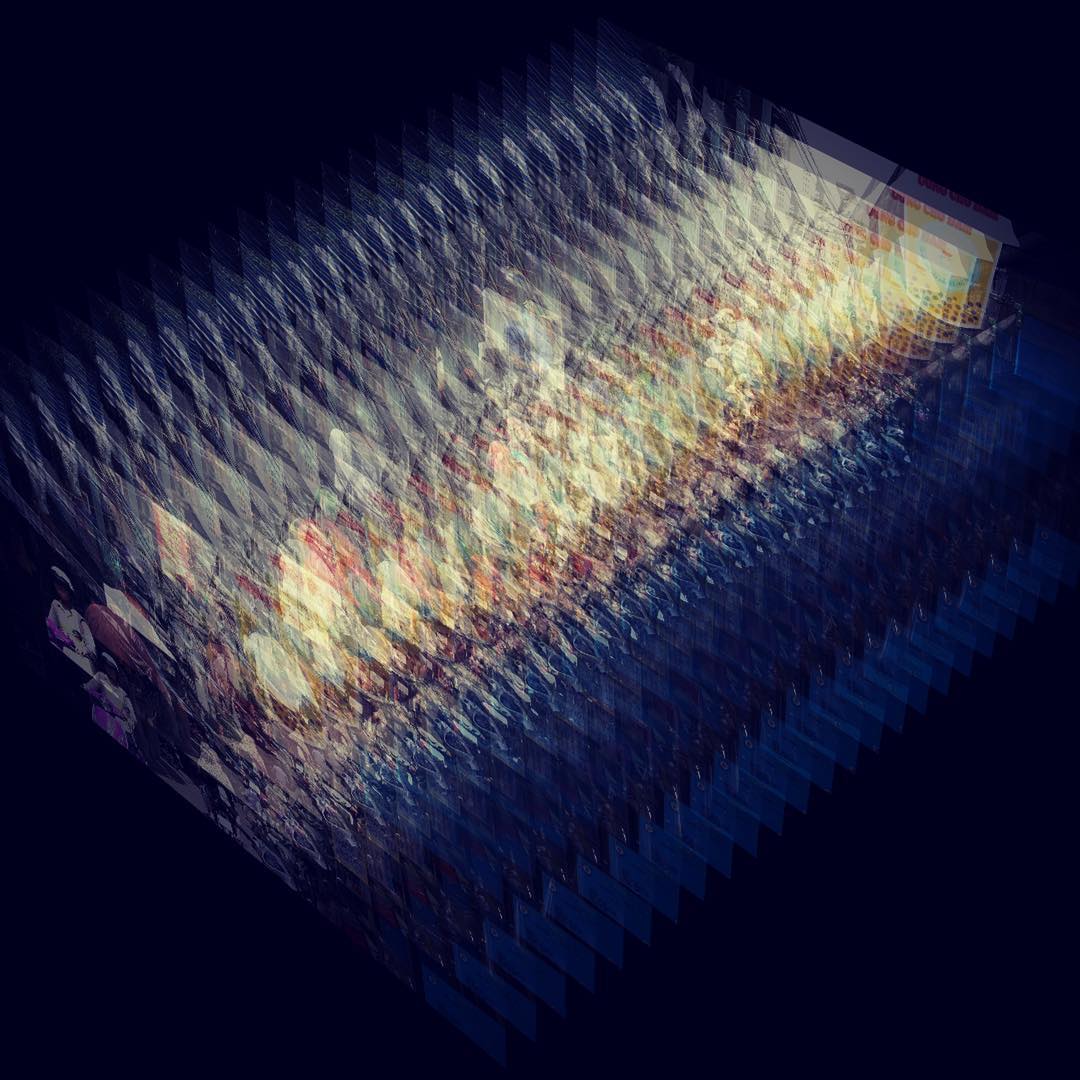 Meet the team behind RMIT Vietnam's School of Communication and Design.

Meet the team behind RMIT Vietnam's School of Communication and Design. 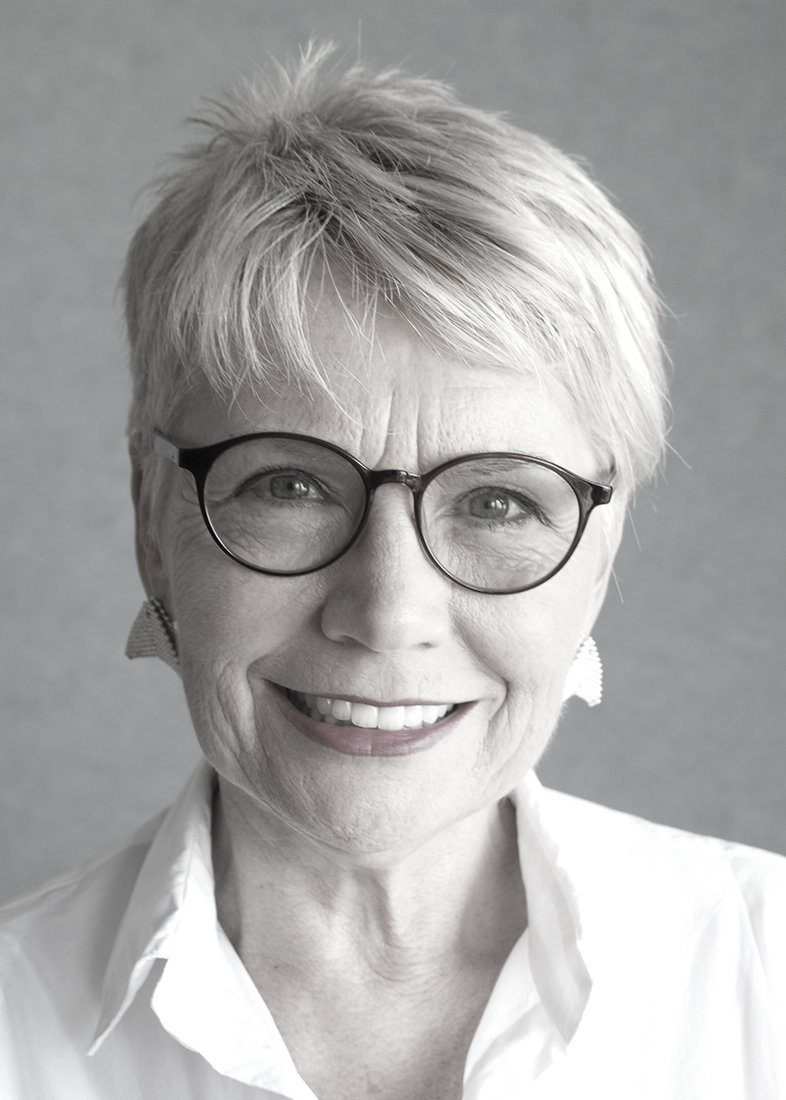 Professor Julia Gaimster is Dean of the School of Design & Communication and is responsible for ensuring the quality and currency of the school's portfolio of courses. Her background is in Fashion and her previous roles include: Professor of Practice and Associate Head of School at the Institute of Textiles and Clothing, Hong Kong PoluY and Associate Dean of the School of Design & Technology, London College of Fashion. Professor Gaimster holds a Master of Design from The Royal College of Art, a Doctorate of Education from The University of Surrey and is a Fellow of the Textile Institute. She has worked on international projects funded by UNIDO, the British Council and European Union. In 2019 she directed the first "Vietnam Festival of Media and Design" in Hanoi.

Martin Constable has taught at a range of British art schools: Central St. Martin's, Royal College of Art, Ruskin College (Oxford) and Wimbledon. For 14 years he taught at Goldsmiths' College (University of London) where he coordinated the Visual Art Extension Degree Program. In Singapore, he taught both undergraduates and postgraduates at Nanyang Technological University.

Dr. Quynh Le has been working in higher education in various academic and managerial positions since 2006. Before joining RMIT, he was Vice Dean of Faculty of Languages and Culture Studies, then Director of EnglishZone at Hoa Sen University. Dr. Quynh Le has vast experience in language curriculum development and language teaching management. He also teaches English Linguistics to undergraduate and English Language Teaching Methodology to post-graduate students. Quynh Le holds BA in English Linguistics and Literature (USSH, Vietnam), MA in International Studies (University of Leeds, UK), MA in English Language Teacher Development and Ph.D in Education (University of Nottingham, UK)

Dr. Nick Cope is a practising digital film and video maker and academic, with twenty years experience teaching media production in British universities and more recently as Head of Humanities and Social Sciences at Xi'an Jiaotong-Liverpool University in China. The exploration of the close relationship of sound and moving image is central to Nick’s research and he completed a PhD in 2012 examining the contexts for his practical work. He also writes about this practice and its contexts in academic journals and publications, and has engaged widely with practice-based research agendas in both the UK and Australia. An archive of work is online at www.nickcopefilm.com.

As School Manager of SCD, Ms. Huong Nguyen is responsible for the effective leadership and management of all non-academic services within the school and is focused on supporting and enhancing School activities including research, teaching & learning programs, and student experience in general. She joined RMIT in 2016 as Student Administration Manager, overseeing the full student lifecycle from initial enrollment to final graduation. Before joining RMIT, Huong held various senior management positions in the education field in Vietnam, including at VUS, Mathnasium and ILA.

Farida Kbar has over 25 years helping businesses and brands develop, execute, and implement their communications strategies in global advertising agencies and in her own award-winning US-based agency. Before joining RMIT Vietnam in June 2018, she taught courses in the field of communications at many universities such as Columbia University (1989-2000) and Miami International University of Art & Design (2008-2010). She holds degrees in Mathematics (BS), Psychology (MA) and Psychometrics (PhD, Columbia U., NY).

Dr Manny Ling has taught design in various Universities in the UK since 1993. For twenty four years he was a Senior Lecturer at the University of Sunderland (UK) and was instrumental in developing the BA, MA and PhD Design Programs there. He also had responsibilities as Director of Studies for PhD Design research, and he was also the Director for the International Research Centre for Calligraphy (IRCC) at the University of Sunderland since 2000.

He is a professional designer where he specializes in typography and book design. He is also a world-renowned western calligrapher and has had numerous solo and group exhibitions around the world. His artwork is also showcased in many major publications. He was made an Honorary Fellow by the Calligraphy and Lettering Arts Society (UK) in 2011 for his important contribution to the development of Western Calligraphy. He completed his PhD research in 2008 with emphasis on the integration of East Asian and Western cultural influences upon Western calligraphy. He is also interested in the impact of digital media and design upon this traditional art form.

More information
Browse our programs
View our projects
Get in touch