RMIT University Vietnam boasts over 40 student-run clubs and societies, covering a range of sports, cultural, business, community, recreation, and social interests. Supported by Student Life, but run by students like you, the club program offers you a chance to build strong networks, and develop a range of skills including teamwork, communication, and leadership.

If you don't find a club you want to join you can even start your own! 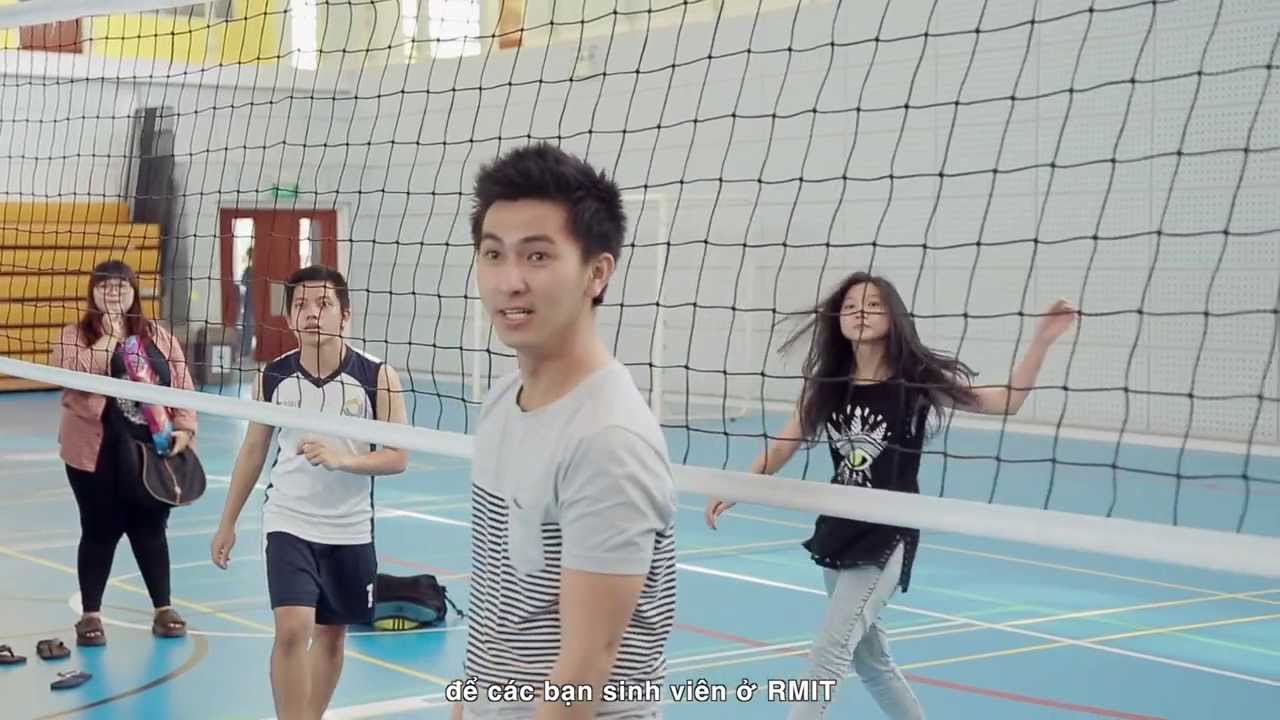 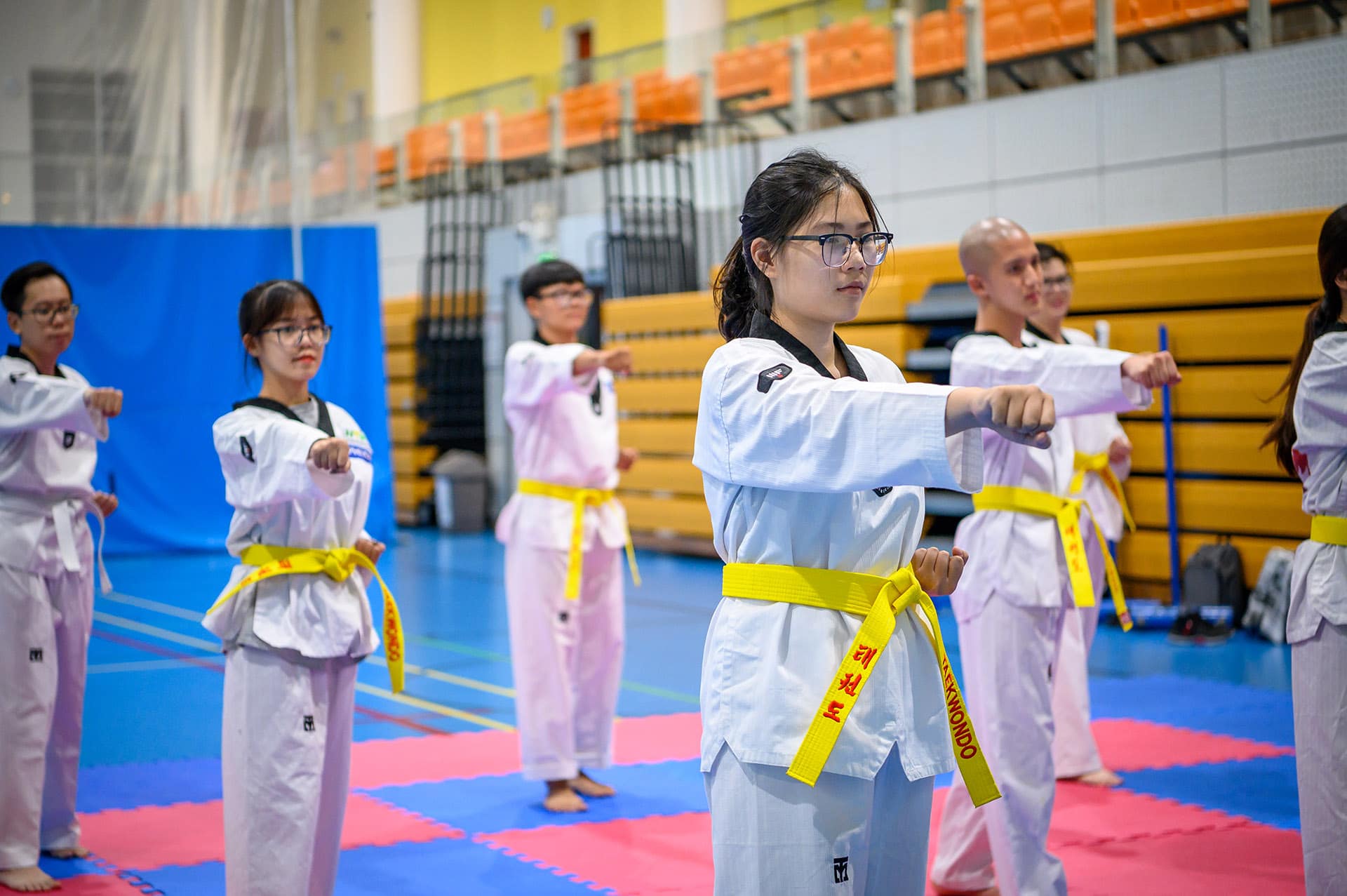 If you are interested in registering a club, check out the RMIT Student Club lists for Saigon South and Hanoi (sign in with your RMIT email).

You can also check out the process of establishing a new student club at RMIT for further information and instructions.

Process of establishing a new club at RMIT