They may have started out as time-wasting phone fun, but mobile apps are now an intrinsic part of daily life and of increasing importance to Australia and Vietnam’s economy.

After growing by 11 per cent since 2014, Australia’s app economy now employs more than 113,000 people – more workers per capita than in Europe, according to a recent report from US think-tank, the Progressive Policy Institute (PDF 1.07MB).

It isn’t only the sheer number of apps but also the nature of those available that is driving this boom, according to Associate Professor John Thangarajah, Associate Dean, Computer Science and Software Engineering, at RMIT University.

"It’s not just silliness now – there are millions of apps out there."

Having taught IT-related courses, including a range of programming languages, to undergraduate, postgraduate and industry personnel for more than 15 years, Thangarajah has seen the evolution of app development and the app economy at first hand. 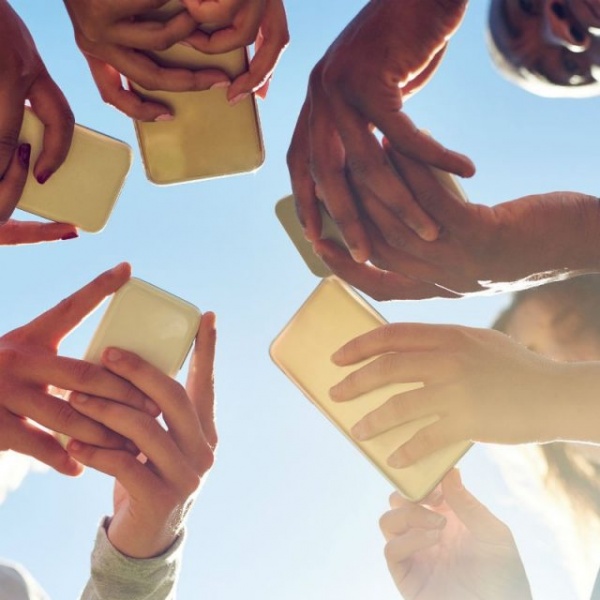 Apps are now part of our life essentials - and that spells huge growth for the app development industry.

"Twenty years ago we were talking about building computer programs, but today it’s all about applications or apps – a term coined for mobile phones," he says.

"The game-changer was the way we interact with these apps, through our mobile devices, and that’s predominantly where the app explosion took off.

"This changed the face of software, how we use it and how we view it. Then it became trendy, but now it’s a necessity."

It's no surprise that the emergence of apps is creating a surge in employment. According to RMIT Vietnam Senior Lecturer and Bachelor of IT Program Manager Edouard Amouroux, mobile application development skills are currently in high demand in Vietnam.

“The development of mobile apps is huge in Vietnam. Many medium and large companies have recently opened offices here,” Mr Amouroux said.

“For example, there is GameLoft, a leader of mobile games in Vietnam. They currently employ more than 1000 mobile game developers in Ho Chi Minh City, and they are a member of RMIT Vietnam’s IT industry board.”

The IT industry board consists of industry representatives who inform the development of the University’s IT curriculum.

“In this growing labour market, young developers need to be technically proficient, logical, and detail-oriented – yet creative,” Mr Amouroux said.

Above all, Mr Amouroux emphasised the importance of getting hands-on experience and building a strong foundation in programming, software engineering, and user experience.

“From their very first semester, our students start doing projects, gaining experience on mobile apps, while developing those foundations,” he said. 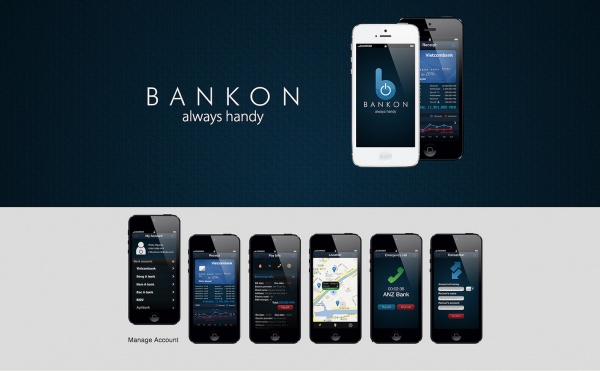 In partnership with Google Development Group (GDG), RMIT Vietnam will host DroidCon, a global developer conference, at its Saigon South campus in April 2018.

New research from RMIT pinpoints a lack of credibility as one of the key reasons young Vietnamese people disengage from social media.

Australia and Vietnam collaborate to share digital innovations in education

With the COVID-19 pandemic causing global disruption to the education sector, the rapid shift to online learning, and the innovations developed as a result, have been shared at a high-level roundtable between Australian and Vietnamese higher education sector experts today.

RMIT has continued to rise as a global leader, with further advances in the 2020 Academic Ranking of World Universities (ARWU).

The COVID-19 pandemic could be accelerating the case for blockchain as a new economic infrastructure.