A group of young people created an online platform for Vietnamese photographers to showcase and promote their work, as well as share their thoughts on the craft.

The thinking behind the name, as the team explained, was that the fisheye lens provided an ultra-wide angle view. In the same vein, Matca, as a collective, strives to turn a wide lens on an increasingly overlooked community of Vietnamese photographers.

In addition to providing an online platform for young photographers, the group also runs hands-on initiatives. They are part of the Reel series, a synchronised showcase of photo projections held in both Vietnam and Indonesia. The project aims to promote cultural exchange, social awareness, and visual literacy through compelling photo essays. Recently in June, the second installment of the Reel series was featured in three venues, one in Indonesia and two in Vietnam.

Linh graduated from RMIT Vietnam majoring in design in 2013, and is an award-winning photojournalist who contributes to Getty Images and has had his work published in The New York Times, The Wall Street Journal, The Washington Post, Bloomberg and The Huffington Post amongst others. Although working internationally, Linh’s personal work often returns to the documentation of community-centred issues in Vietnam. 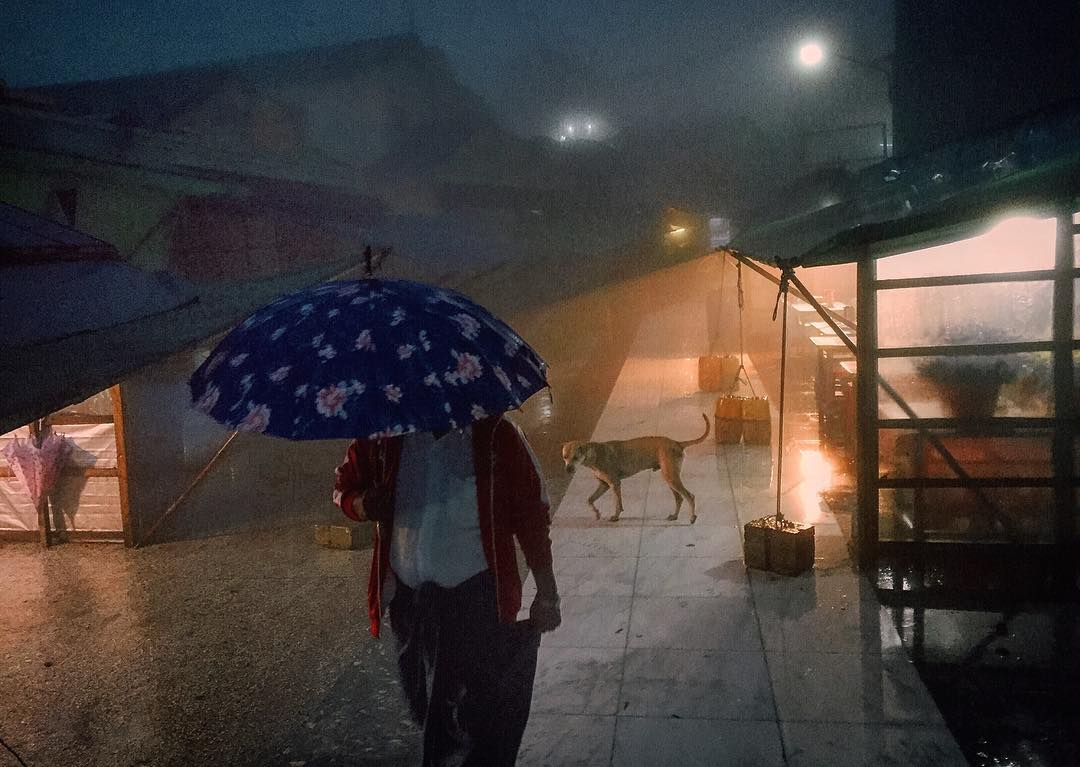 Dao Thu Ha and Dang Phan Sơn are two other members of the Matca team and both are RMIT Vietnam graduates. Ha works as the managing editor for Matca while pursuing her photography projects that revolve around minority groups and personal history. She received a full scholarship to RMIT Vietnam and will finish her Bachelor of Professional Communications degree this year. Ha recently joined Cụng, Đụng, Chạm (Tap, Bump, Touch), a residency and collaboration program between artists and ethnic minority groups facilitated by the Institute for the Study of Society, Economics and Environment. 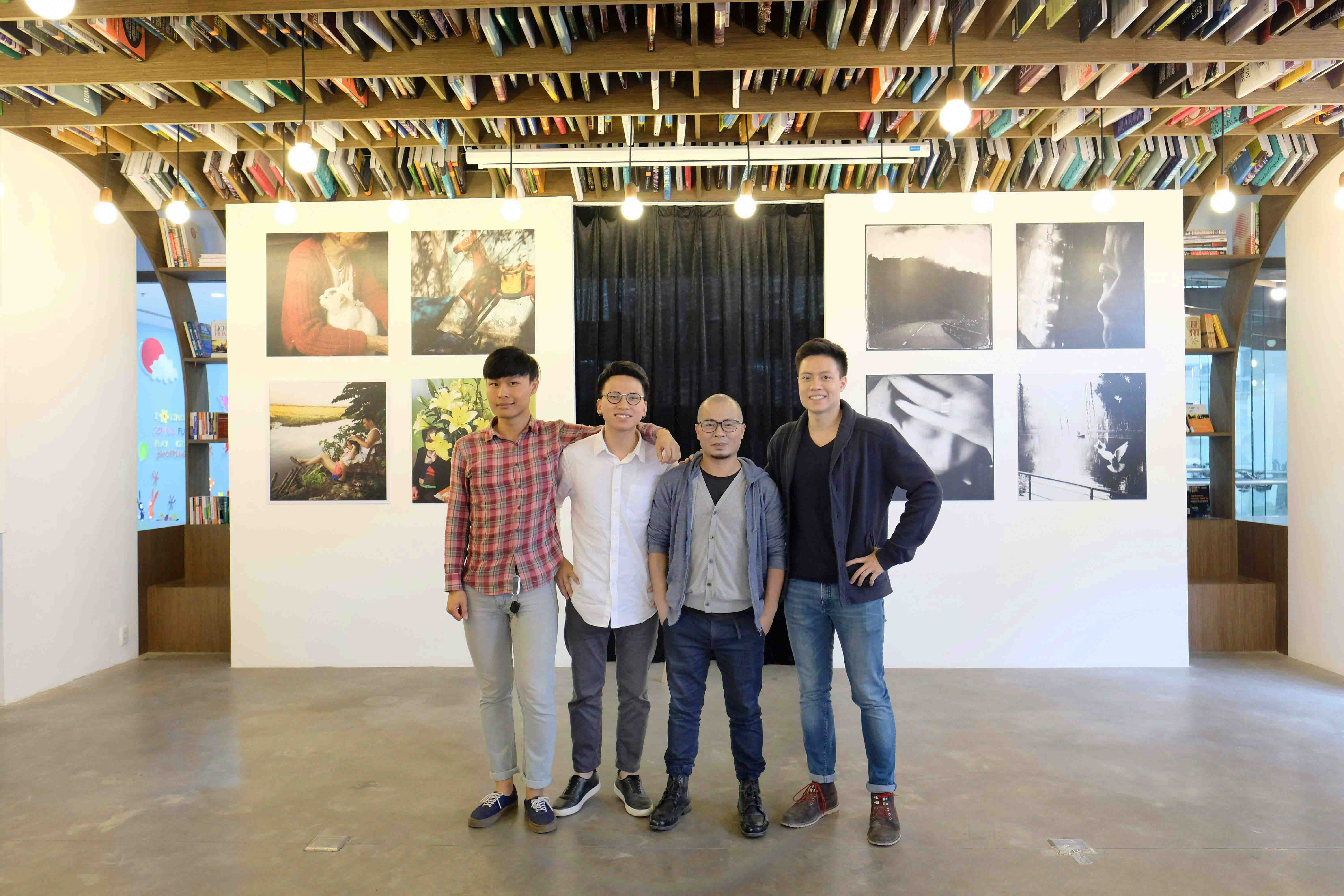 “In our image-saturated world where photography has become more accessible and reproducible, we have noticed the practice gain more momentum as a trend while losing identity and integrity as an art form,” said Ha. “So, Matca was initially founded out of a personal need to give recognition to a growing number of photographic works by local photographers that had been refined into layered visual narratives, that speak volumes about the current social situation or their own perspective at the point they were taken,” she said.

RMIT students were awarded the D&AD New Blood Awards 2022, with a project using digital and technology to motivate online learners.

A new partnership between RMIT University and the United Nations Office on Drugs and Crime (UNODC) is supporting the next generation of women leaders in border control agencies across six African countries.