In the first SSC in January 2021 organized by RMIT Vietnam, experts spoke on the 6 elements of a smart city to build foundational understanding and capacity in Vietnam for the future development of the country’s urban centres. The event brought together thought leaders from Australia, Singapore, Japan and Vietnam who shared observations, inputs and successful case studies on urban futures that could be applied to Vietnamese cities.

Some significant outgrowths from the first SSC are strong engagement and collaboration between RMIT Vietnam and the Vietnamese government that are in line with the country’s development strategy. The national program on Smart Cities development is specified Prime Minister Decision 950, which approved the development of sustainable smart cities in Vietnam from 2018 to 2025 and a vision to 2030. Additionally, RMIT is actively engaged with State-Owned Enterprises (such as Vietnam Airlines) and government agencies on digital transformation which is aligned with the National Digital Transformation Program to 2025, with orientation to 2030.

RMIT has signed an MOU with the HCMC government to support building Smart initiatives and infrastructure for the City. Additionally, RMIT has reached out to Can Tho city and other cities in hopes to duplicate the work being done in HCMC. Building on these insights and developments, this upcoming forum centres on how smart urban development is critically linked to sustainability and the United Nation’s Sustainable Development Goals (SDGs).

Other events from RMIT School of Business and Management 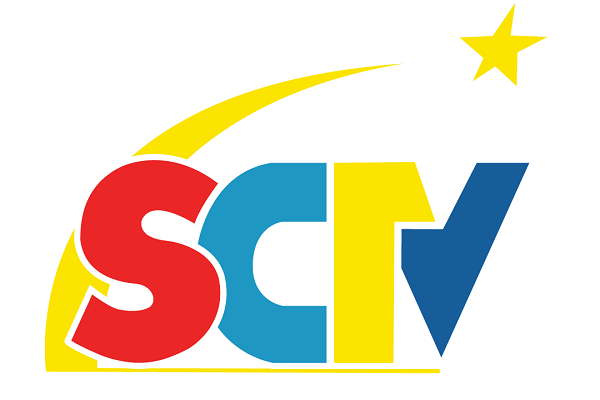