The Film-making Talent Search Competition offer high school students an opportunity to showcase their creativity and talents, and to gain in-depth knowledge on film making. 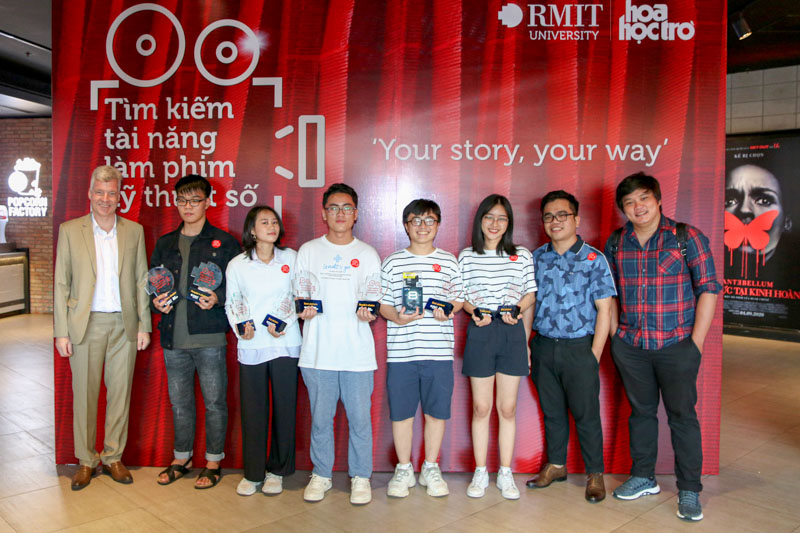 Organised by RMIT University in Vietnam in collaboration with Hoa Hoc Tro, the nine-month long competition, attracted more than 200 students from 20 high schools across Vietnam.

Selected teams got a chance to participate in a series of skill-building training workshops on making films and digital videos led by popular YouTube channel owner Dustin Phuc Nguyen and RMIT lecturers. 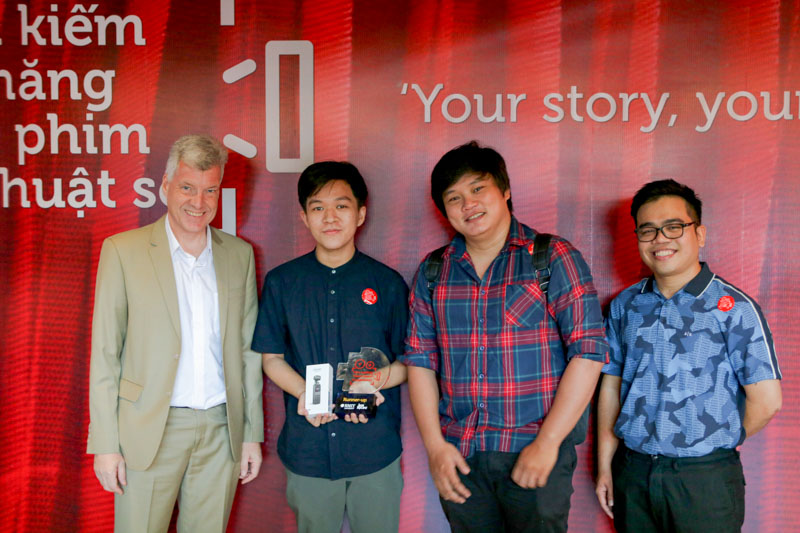 Dr Cope was thrilled with enthusiasm and engagement of the student filmmakers, and hopes to keep the competition running annually.

“The competition allows us to involve with wider community and support nurturing potential talents for the Vietnamese film industry,” Dr Cope said.

Since Topshop staged the world’s first virtual catwalk in 2014, the fashion industry has transformed to bring a whole new experience to its customers through immersive technologies, like digital ‘try-before-you-buy’ and ‘in-store’ initiatives.

The Film-making Talent Search Competition offer high school students an opportunity to showcase their creativity and talents, and to gain in-depth knowledge on film making.

A shift in focus for RMIT University’s fashion program has placed it in the best position to produce work-ready graduates for the global fashion industry.

Shifting creative study programs, such as design, into an online environment might be met with scepticism in conventional higher education, but the recent success at RMIT has subverted this idea.