After considering studying abroad, Thu Ha chose RMIT Vietnam because of the open, creative and international-standard learning environment it offered to help her fulfil her dream.

Determined to pursue a career in media, Thu Ha planned to graduate as soon as possible. Thanks to RMIT’s flexible and study-focused curriculum, she was able to complete the program in just over two years. During her time at the University, Thu Ha also joined university business and environmental clubs to equip her with practical skills as well as expand her network.

“Joining RMIT clubs was the starting point to help me get an internship while I was studying. Thanks to the accumulated knowledge and experience, I was offered a job in a big media company after only a five-minute interview,” she said. 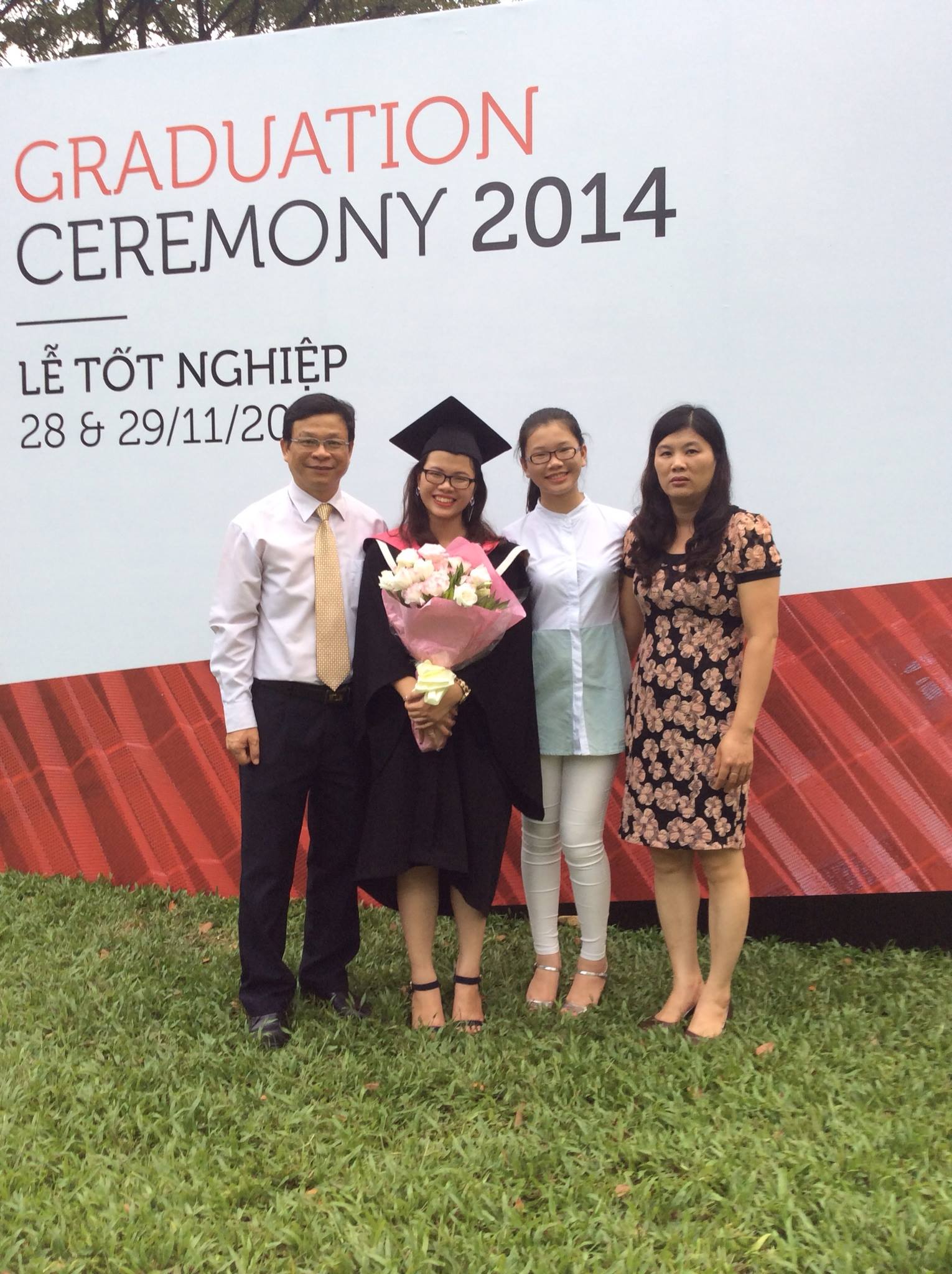 Thu Ha and her family at RMIT Vietnam 2014 graduation ceremony.

To land the job, Thu Ha was selected from over hundreds of candidates to complete writing and socio-cultural knowledge tests. The result was that she landed her dream job at VTV.

Thu Ha’s experience at RMIT Vietnam taught her valuable skills and professionalism to take her to new workplace. Despite coming into the role as a fresh graduate, she was promoted quickly.

When the RMIT alumnus first started at VTV, she was assigned the 3am shift. She knew that working at this time could cause her parents concern and that some colleagues would discourage it, however as an RMIT alumnus, Thu Ha had learnt how to be focused, and she took the early morning shift with her career goals in mind.

"Earning money is a lifetime process so as a fresh graduate, one needs to focus on gaining experience for herself foremost,” she said.

“The acquisition of these opportunities is largely due to the fact that I was able to forge a progressive way of thinking, not afraid of hardship while studying at RMIT - something hard to find in other educational environments.” 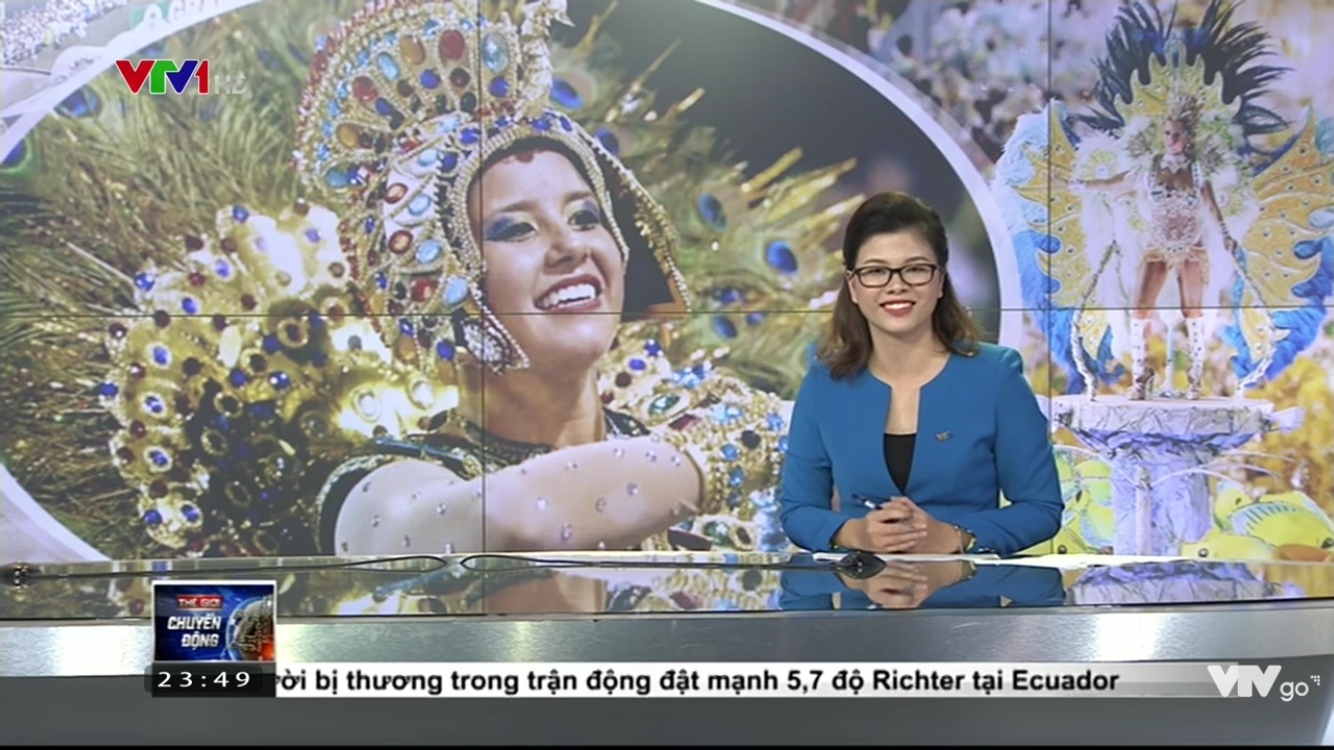 Thu Ha makes a good impression at work thanks to the skills she learnt at RMIT.

There were many times Thu Ha was challenged on her journey. When she started working at the financial newsletter department, she encountered a problem of not having a finance background. However, Thu Ha managed to turn that weakness into her advantage.

With the skills gained through the Professional Communication degree at RMIT, Thu Ha was able to easily and accurately convey information to the public. Using the active learning method from her time at RMIT, she was able to find relevant information and cultivate her knowledge on the subject. By applying these skills to her work, she was able to edit abstract financial news reports into news pieces that were understandable for the audience.

“It is important to know who you are, to set goals and keep going on. Do not be afraid of hardship, eventually the goal will be reached,” Thu Ha shared.

RMIT students were awarded the D&AD New Blood Awards 2022, with a project using digital and technology to motivate online learners.