Kwang Beom Chung and Kim Kyeong Beom have worked for Woori Bank, one of South Korea’s largest banks, for ten years. They are now enrolled in RMIT Vietnam’s MBA program to learn about the country.

“Our bank is trying to do new business here so they want to train their employees here to get used to Vietnam,” Kwang says. “They started a program last year called Asian MBA and I was picked and the first one to be sent here by Woori Bank.”

Kwang began his one-year MBA program last June, while Kim started his studies this past February. Both shared that the opportunity to interact with young Vietnamese students at RMIT has been greatly beneficial.

“Since I worked for ten years in Korea I’m older than the other students in my program,” Kwang says. “This is a good experience for me because in a workplace it’s not easy to meet younger people and learn from them.”

“Being in contact with young Vietnamese is an opportunity to learn about the country,” Kim adds. “It’s only been one month but I’ve been surprised by how smart the students are – even more than I expected. They’re very well-educated and are quick learners.” 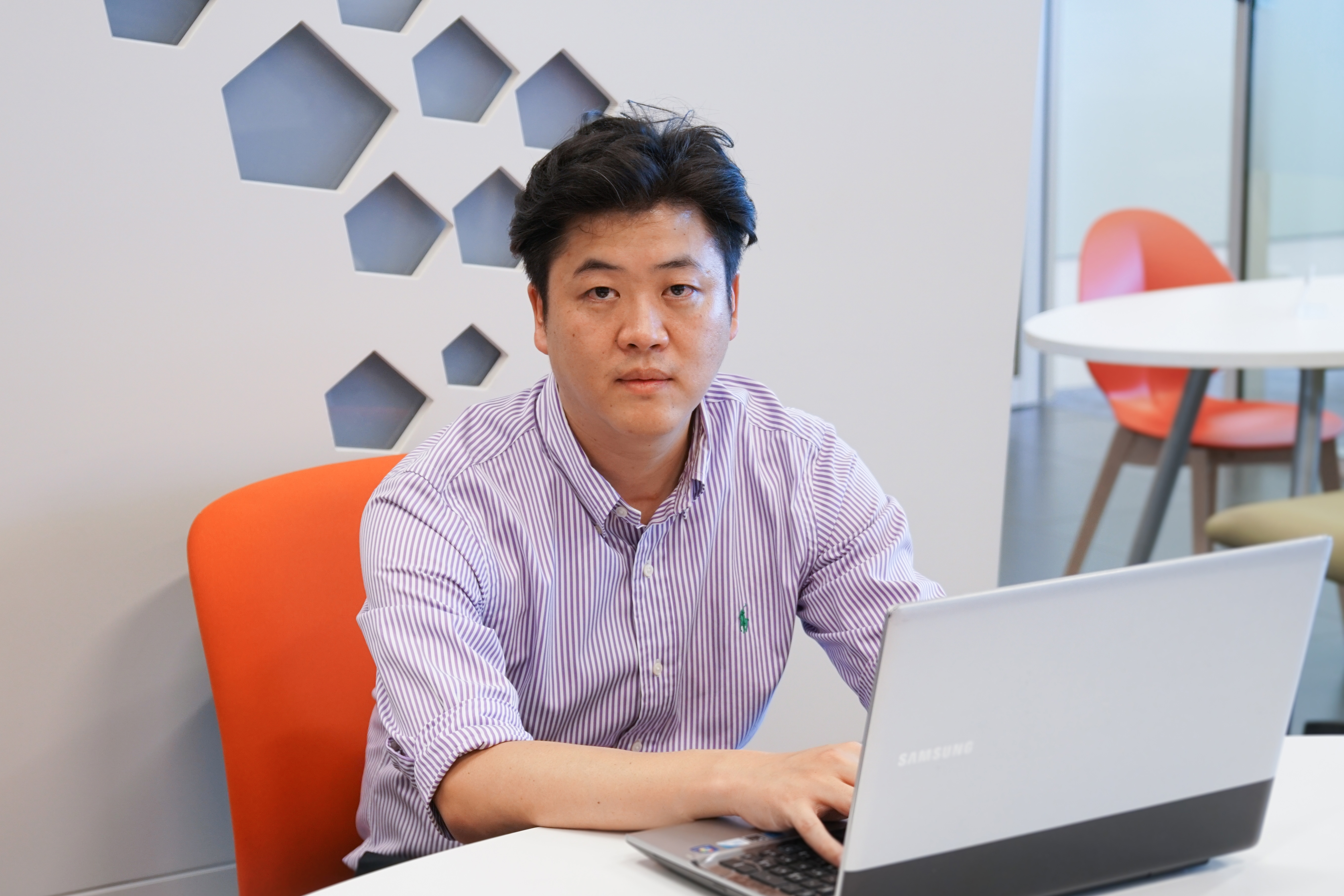 Woori Bank employee Kwang Beom Chung is currently enrolled in RMIT Vietnam’s MBA program, and may stay in Vietnam to work at the bank once his program ends.

The Korean graduate students have also been impressed by Vietnam’s rapid economic growth.

“I see a lot of opportunities and chances here,” Kwang says. “It’s much more developed than I expected before coming, and now I understand why so many companies are trying to do business here.”

“The working environment to do business is very open and people speak better English than I expected,” he explains. “They are very friendly to Koreans as well, so I think it’s a great place for Korean businesses or people.”

At the moment Woori Bank hasn’t decided where Kwang and Kim will work once their programs end, but both hope to remain in Vietnam.

“If I work in Vietnam I’ll work in Hanoi, since that’s where our headquarters in the country is,” Kwang shares.

“I’m not sure where I’ll work after this; there hasn’t been confirmation yet,” Kim says. “I hope to work here in Vietnam though.”

Innovative digital transformation is the answer to future-proofing businesses

Businesses with digital capabilities, disciplined leadership and fast execution skills will move ahead during challenging economic times, according to an RMIT expert.

RMIT lecturers recognised for excellence in learning and teaching

The RMIT Vietnam Excellence in Learning and Teaching Awards recognise members of the University’s teaching community who have demonstrated a commitment to student learning and achieved outstanding results.

RMIT scholarship winner vows to give back to rural communities

For Nguyen Tan Dung, enrolling in RMIT’s Bachelor of Business (Economics and Finance) program on a full scholarship this October will be yet another chapter in his journey to promoting education in vulnerable rural communities.

RMIT’s Experience Day will be hosted virtually for the first time - providing prospective students and their parents with an immersive online introduction to the University.