Nguyen Huyen Chau’s story is one of a formerly timid high school girl, transformed into an outstanding community leader.

In 2008, Huyen Chau was among the top performing graduates from the very first Bachelor of Commerce offered at RMIT Vietnam’s Hanoi campus.

In primary school, she had been a painfully shy girl and did nothing but study, continuing this habit into her senior years.

After Chau finished high school, her family knew it was important to enrol her in an international environment, in the hope that it would encourage her to become more open-minded, confident, and sociable.

At RMIT Vietnam, where everyone’s perspectives are equally heard, and lecturers are open to all opinions, Chau had the opportunity to change her mindset.

Reflecting back on one particular lecture, Chau recalls being too shy to ask a question, preferring to raise it with the lecturer in private. On receiving her question the lecturer asked her one of his own: “Your question is very interesting; why didn’t you ask it during the class?”

“I was afraid of asking a stupid question,” was Chau’s response.

“School is the only place where you can make mistakes and then fix them”, the lecturer replied. “So make as many mistakes as you can now and learn as much as you can.”

It was an exchange that changed Chau’s university experience forever. From that moment she became motivated to do whatever she wanted, and argue for whatever she believed in.

It was an improved attitude that brought her immediate success. In December 2006, Chau won the Student Leadership Award at RMIT Vietnam, and following this, some years later, Chau and her team won the Judges' Award for Outstanding Achievement in an RMIT Business Plan Competition in Melbourne in October 2011. 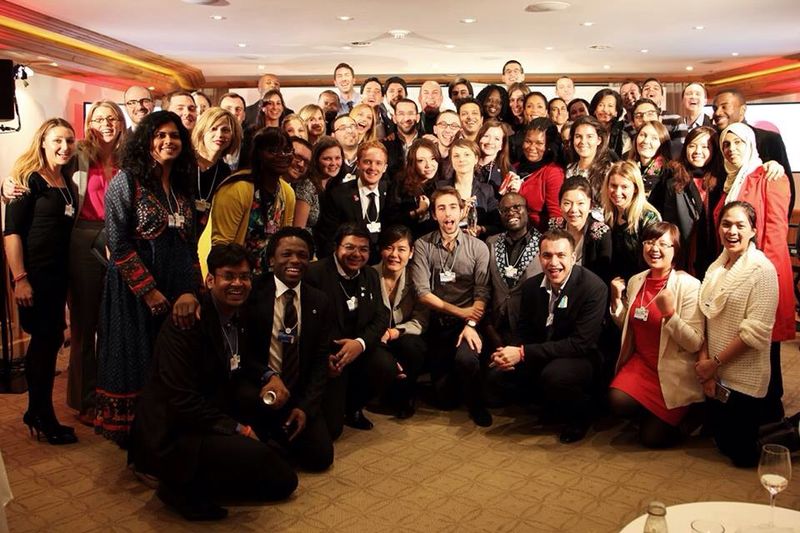 Huyen Chau (front row – second from right) with 50 other Shapers at World Economic Forum in Davos, Switzerland in 2014

Since graduation, Huyen Chau has worked for multinational enterprises and on multiple not-for-profits projects for community.

“For the time being, I really enjoy freelancing as a project coordinator for Mark & B communication agency,” says Chau.

“This gives me the time to lead my craft development project in Ha Giang province, co-operating with Lung Tam, a handmade linen and textile company.”

In addition to this work, Chau is the co-founder, and fundraising and public relations manager for School for Kids, another not-for-profit project, which has been able to build three schools in Ha Giang and Moc Chau since 2015. 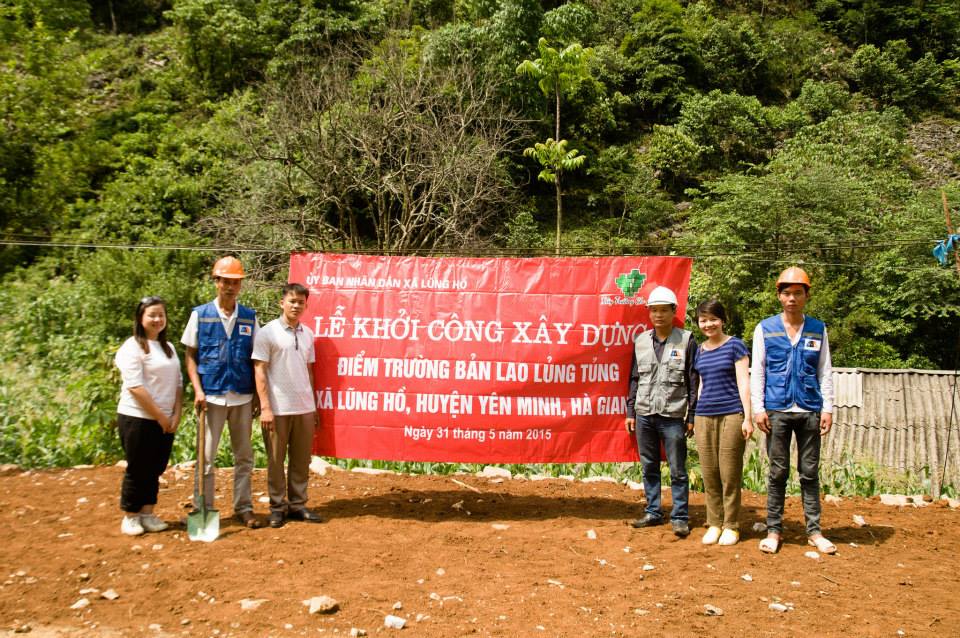 Nguyen Huyen Chau (First from left) at the ground-breaking ceremony of a school in Lung Ho, Ha Giang in 2015.

Chau became a member of the Global Shapers Community (Hanoi Hub) in March 2013. In October 2013, she was selected as the Hub’s Curator, meaning that she, along with 50 other Shapers worldwide, were able to attend the World Economic Forum in Davos, Switzerland in 2014.

It’s thanks to this type of contribution to the community that the RMIT Vietnam graduate was this year awarded a scholarship to take part in a Leadership Development program in Japan. 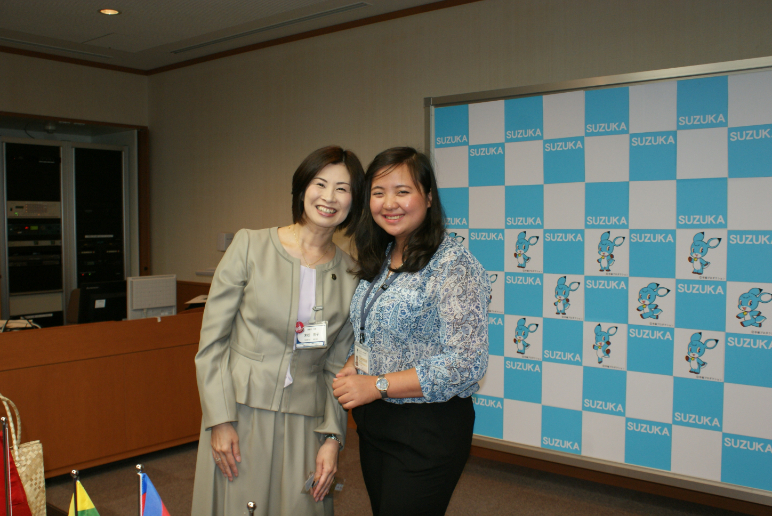 Talking about her life philosophy, Chau says, “I believe giving is the best way to receive. Everyone is born good, they just need an opportunity to prove it.”

“As a leader of these projects, seeing my ideas working and bringing benefit to people in need, I feel blessed; blessed for the opportunity to meet, work and grow with such inspiring individuals.”