A Katuic student was recently presented with a PhD degree in Management at the RMIT Graduation Ceremonies 2019 for his research on indigenous employee voice and inclusion. 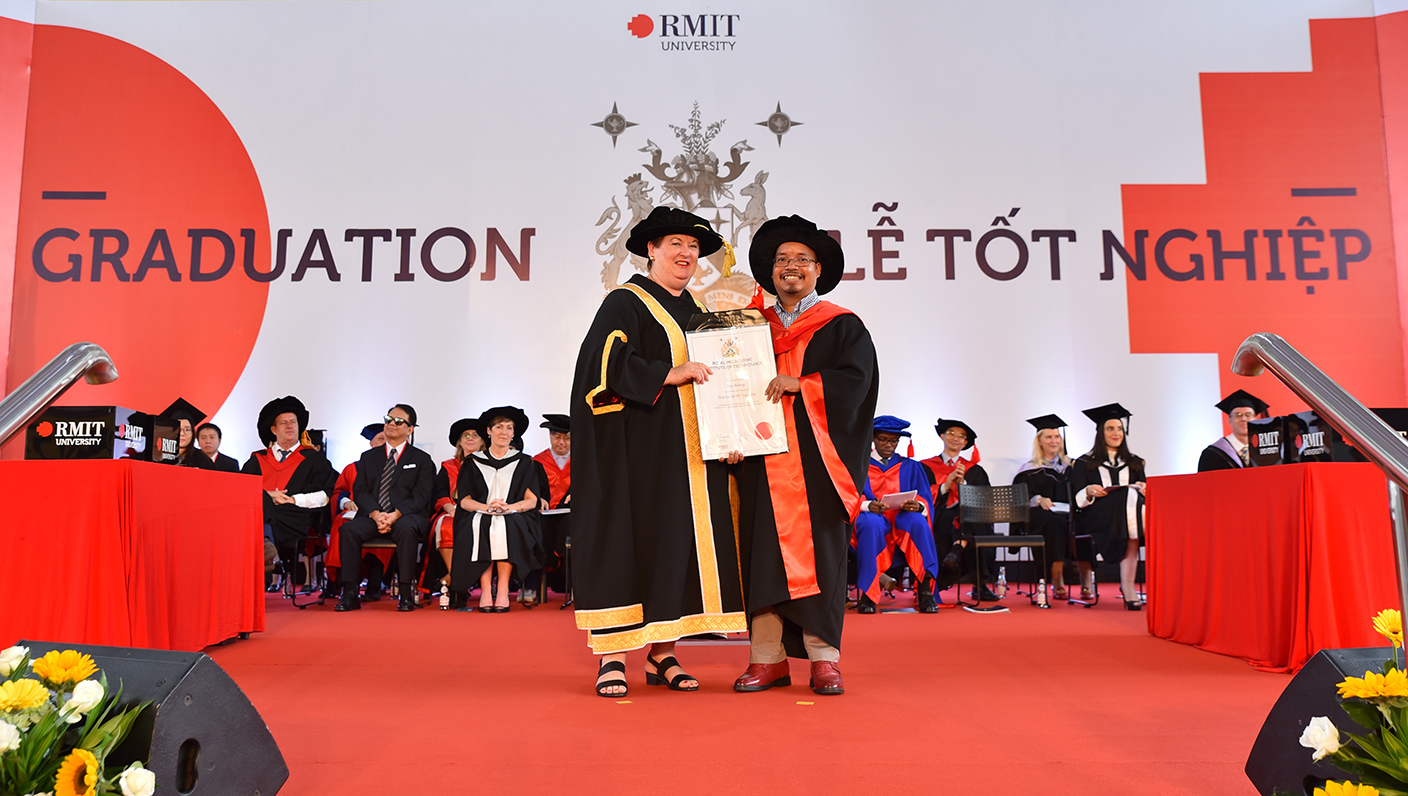 Thớ Alăng is the first-ever Katuic person to get an Australian PhD degree for his research on indigenous voice and inclusion in the wordplace.

The Katuic people are an ethnic minority in central Vietnam, Laos and Cambodia.

The research is part of the first wave of studies around the world on indigenous voice and inclusion in the workplace. Over the course of his PhD research, Thớ Alăng presented partial findings at six international conferences and seminars.

"The findings identify barriers and enablers of indigenous employee voice and inclusion in the workplace, which will benefit both indigenous people and the government. They will contribute to formulating and implementing the public policy for indigenous peoples and their communities," Thớ said.

Thớ Alăng was raised in a farming family based in a mountainous region of Quang Nam province without exposure to TV, radio or electricity until his teen years. As a child, he had to swim across rivers to reach the region’s centre to attend primary school. Due to these geographic obstacles, many of his friends left school to work for the family.

“Despite all of my friends quitting school, I held onto education as I had always wanted to become an official,” Thớ shared. “As a kid, I always find joy and happiness in studying. I never skipped class because I was afraid that I would miss an interesting lesson that day.”

Thớ graduated from Danang’s University of Economics and started working at the University of Danang’s Kontum campus. In 2012, Thớ completed his Master of Business Administration from Minghsin University of Science and Technology in Taiwan. In 2015, he was awarded an Australian Award Scholarship from the Australian government to do his PhD at RMIT University in Melbourne. This is where he started his research about equality and inclusion of indigenous people in workplace.

As the first in his Katuic community to receive a doctoral degree from an Australian university, Thớ has inspired others to consider a similar path: "They can do what I have done. It's given them a dream to be a doctoral student in the future." 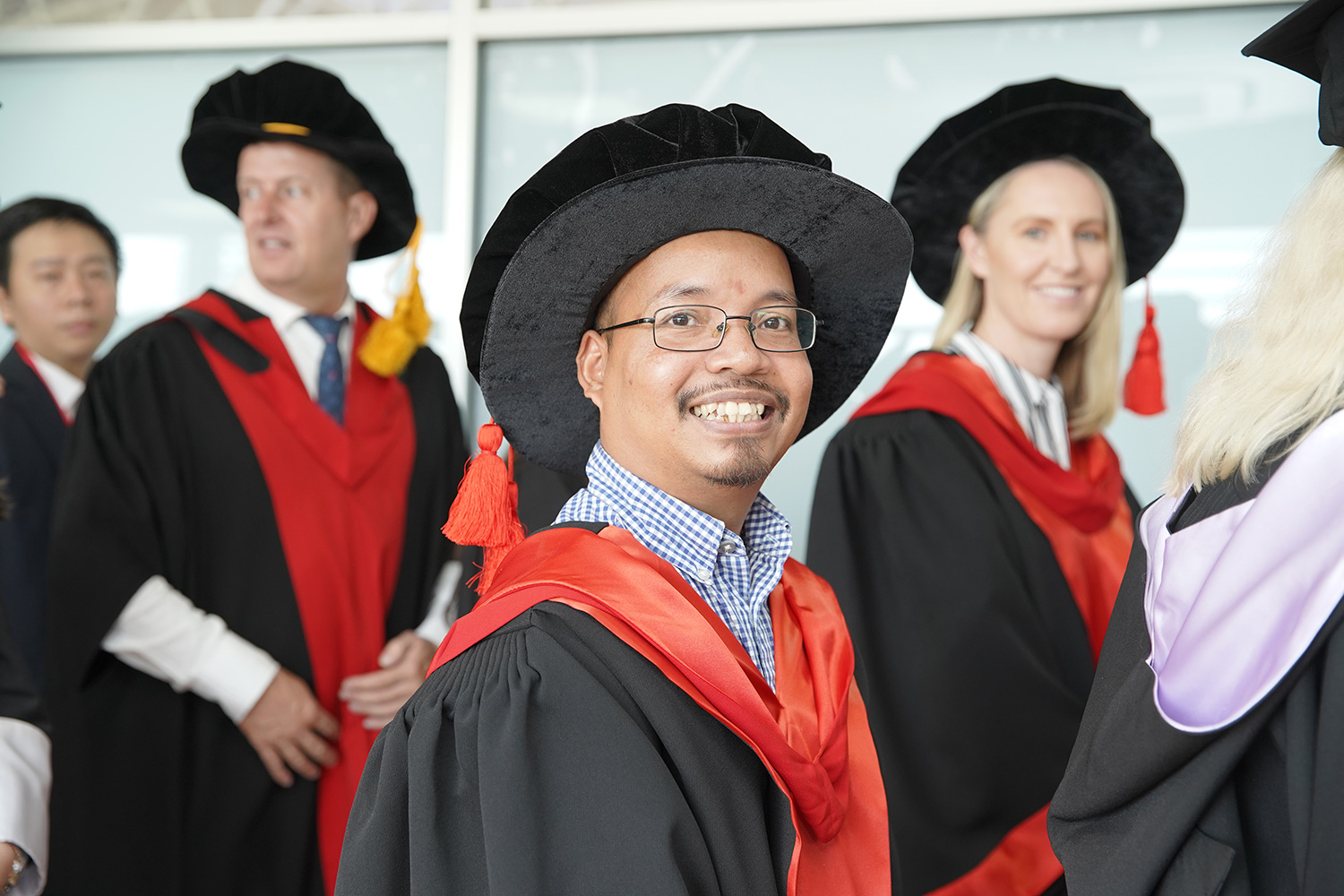 Thớ's advice for ethnic young people is that they should never let social prejudice and their background give them a sense of inferiority and exclude them from the crowd.

Thớ's advice for young people coming from minority groups is that they should never let social prejudice and their background give them a sense of inferiority and exclude them from the crowd. “In order to overcome the barriers, you must do your best at work and do not stop learning. From that, you will earn others’ respect and turn your background into a privilege,” he said.

A new partnership between RMIT University and the United Nations Office on Drugs and Crime (UNODC) is supporting the next generation of women leaders in border control agencies across six African countries.