RMIT has continued to rise as a global leader, climbing 16 places in the 2019 Academic Ranking of World Universities (ARWU). 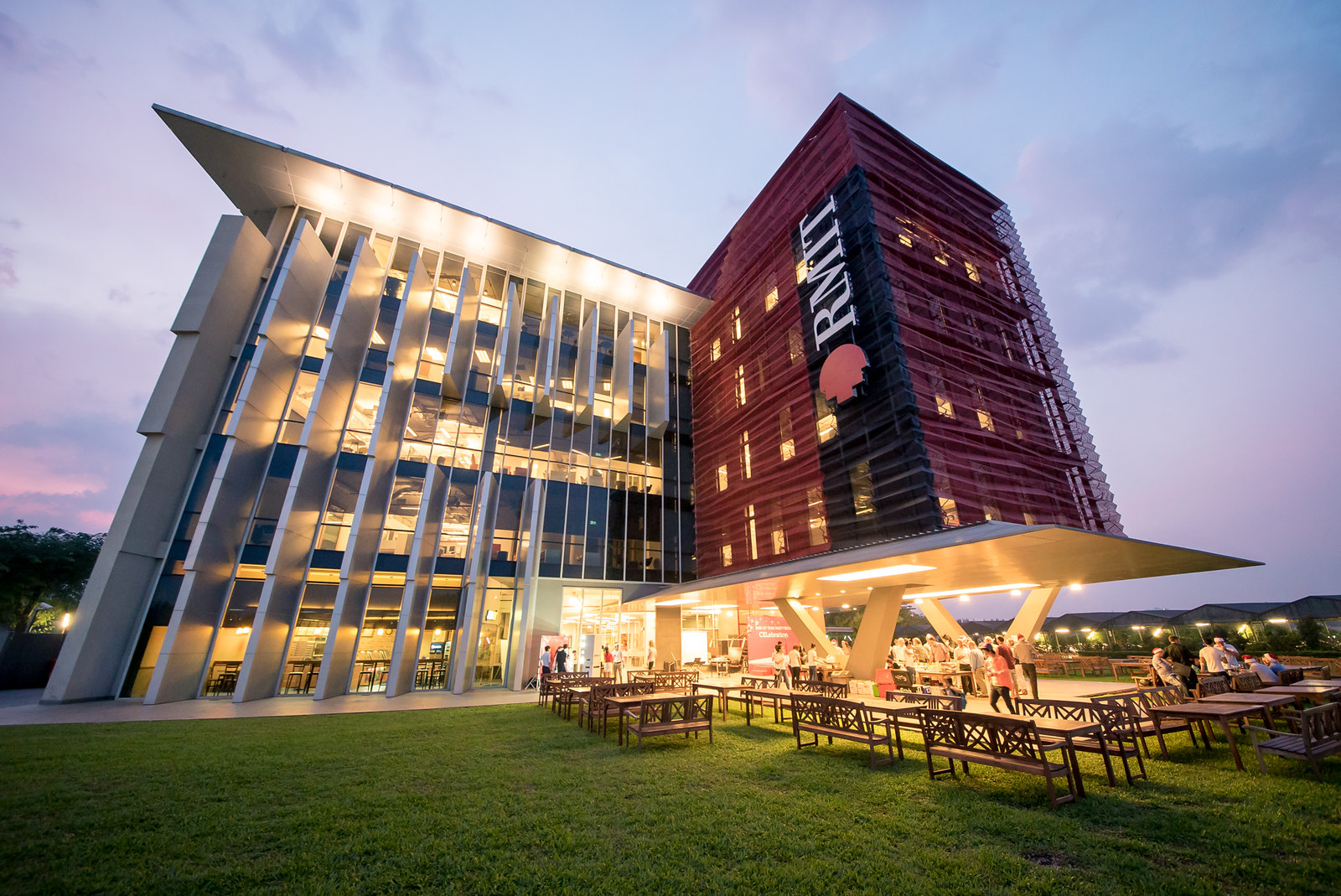 The University has consolidated its position in the 301-400 band for the second consecutive year, after leaping ahead from the 401-500 band in 2017.

“As a University that has a proud history of industry connectivity we pursue research that will truly advance and benefit our society in a rapidly changing world," he said.

"Our multidisciplinary research and collaborative approach is geared to make a real difference.

“We are continuing to invest in outstanding facilities and systems to support our academics as they conduct world-leading research. It’s an exciting time to be a part of the RMIT community.”

How the rankings work

This is the fourth consecutive year that RMIT has been ranked in ARWU’s top 500.

This latest ranking improvement follows the recent release of the Shanghai Ranking Global Ranking of Academic Subjects (GRAS), where RMIT had three subjects listed in the top 100 and another 11 in the 101-200 band.

In the Leiden Ranking, which ranks the world’s top research intensive universities, the University has also continued to improve year on year in both Impact and Collaboration metrics.

To be or not to be phished

Can the number of people falling for phishing attacks in Vietnam be reduced if the younger generation can become more tech-savvy? A range of cyber safety games and activities organised by RMIT Vietnam can lend a hand to address this burning question.

RMIT University in Vietnam convened the second sessions of roundtables in both Ho Chi Minh City and Hanoi to discuss how best to support Vietnam’s creative industries and sustainable development.

Can a university campus transform and be part of a circular economy? The innovative and practical solutions proposed by RMIT Vietnam students bring the aspiration closer to life.