Le Anh Tuan is an RMIT Vietnam (Bachelor of Commerce) graduate who also happens to be one of the best exponents of freestyle football in Asia and a pioneer of the sport here.

Together with his friend and colleague Nguyen Ngoc Phat, in 2007 they co-founded ATW (Around The World) and have since brought the sport in Vietnam to a whole new level.

If you don’t live near Lenin Park in Hanoi, there’s a chance you haven’t seen a crew of young men and women who gather there to practice the sport of freestyle football; juggling, trapping and balancing footballs with all parts of their bodies. If you have, you no doubt took a few pictures, because their skills are easy on the eye.

“Everyone is attracted to this sport,” says Anh Tuan. “It’s a skillful type of football requiring time, patience and willpower. It’s also hard, but for some it’s not a hard choice to begin playing; they see it and they love it.”

All You Need is a Ball

Having been obsessed with regular football as a child, Anh Tuan quietly began practising this more urban version of the game - where ‘all you need is a ball’ - after seeing the tricks performed online in the mid 2000s.

Seeing a future in the sport, and the healthy lifestyle it promoted, in 2007 he founded ATW with Phat, creating an entertainment brand with the aim of bringing the sport, and a positive outlook on life, to as many young people as possible.

Throughout the year you can see the ATW team, now comprised of six members, doing demonstrations and exhibitions in schools, universities and at sponsored events. They’ve also had their fair share of media coverage, featuring on reality television shows, lifestyle segments and in commercials. 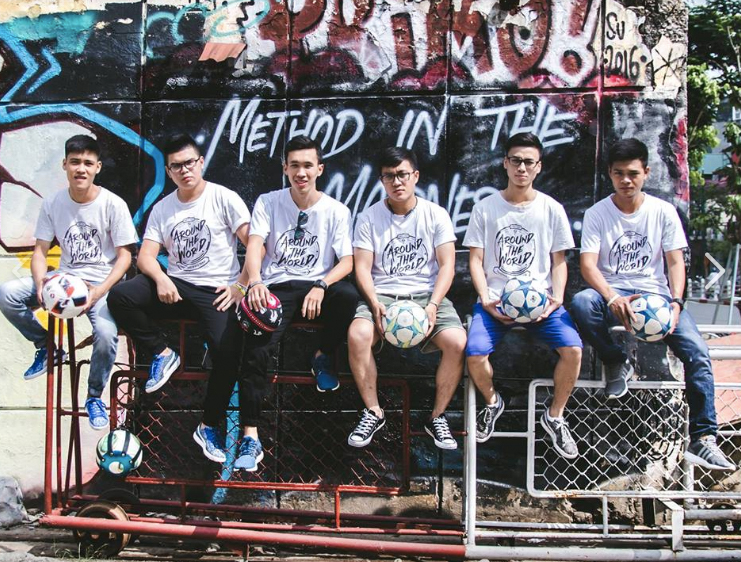 Le Anh Tuan is an RMIT Vietnam graduate who also happens to be one of the best exponents of freestyle football in Asia. 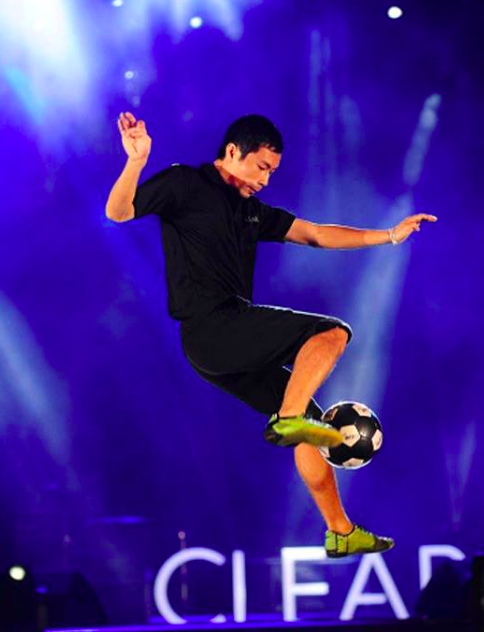 Now regularly collaborating with international guests, Anh tuan is proud of the leaps the sport has taken since his pioneering days, with freestyle performed on any given day in high-profile places like Hoan Kiem Lake and in the Old Quarter in Hanoi.

“It’s more than a trend now,” says Anh Tuan, who graduated in 2011 with a Bachelor of Commerce from the RMIT Vietnam’s Hanoi campus. “It’s an accepted sport played by many youngsters, and there is an official Vietnamese Freestyle Football Championship held every year.  From there the champion is chosen to compete at either a world tour event or the Asian Freestyle Football Championship, so you can see that for today’s generation, there is a much more established pathway.” 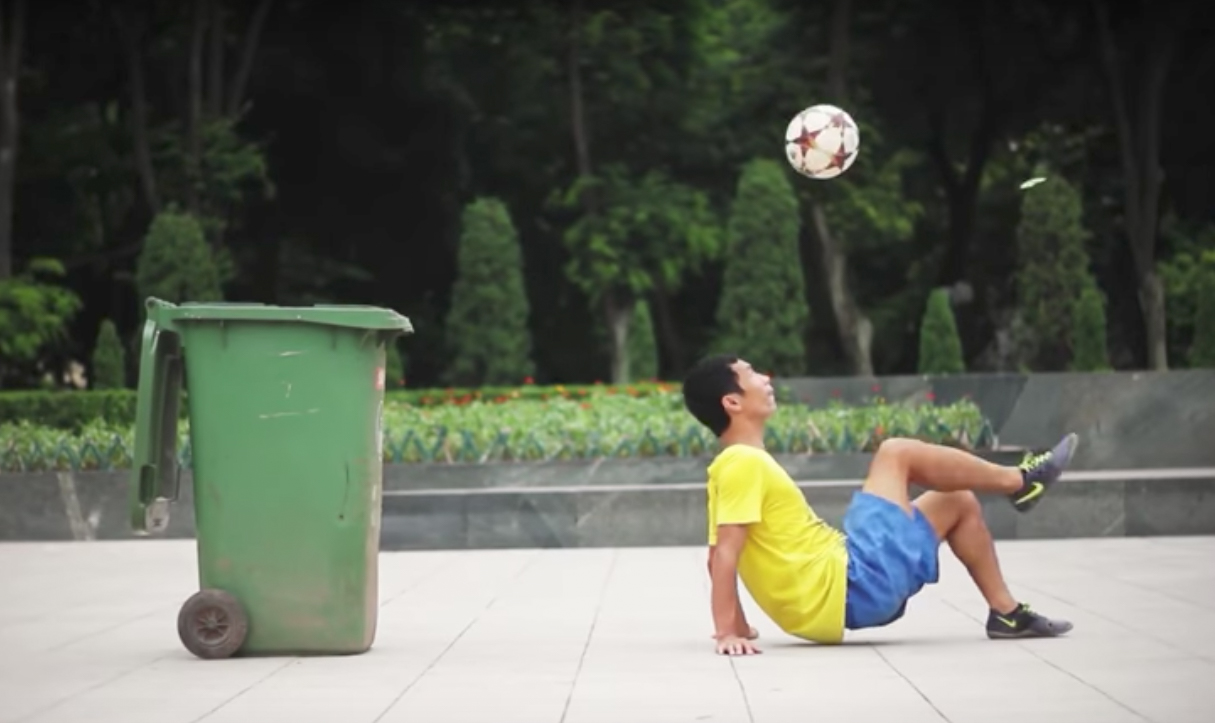 Known as a leader in the international Freestyle Football community, and now more a regular on judging panels than as a competitor himself, Tuan Anh (or ‘Tuano’ as he is known) is another example of an RMIT Vietnam graduate making his mark on the world, and living an impactful and passionate life.

Check out ‘Tuano’s’ skills on YouTube on the ATW channel and find out about the latest ATW Team news on Facebook.