After a year and a half of living with the pandemic, the world seems to have been divided in two. In a move to ensure COVID-19 herd immunisation for their residents, some developed countries have taken excess vaccine ordering for safety stock, sometimes many times above what is actually needed. Meanwhile, many low-income countries might have to wait for years to get vaccines for their citizens.

Director-General of the World Health Organization (WHO) Tedros Adhanom Ghebreyesus has previously criticised wealthier nations for "gobbling up" the global vaccine supply. As an example, G7 countries have purchased over a third of the world's vaccine supply, despite making up only 13% of the global population. 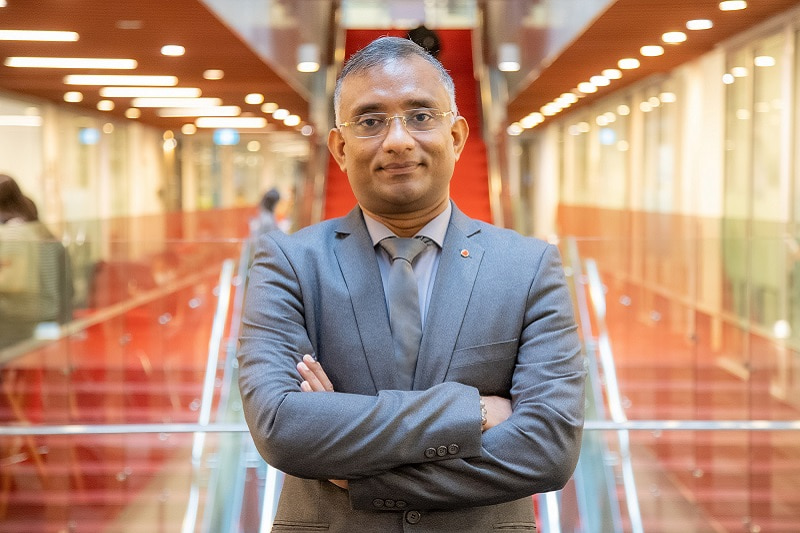 This has led to inefficiencies in both vaccine manufacturing and distribution. The biggest question is, once the rich countries complete all the rounds of vaccines, what will they do with the excess? The possibilities are they could simply dump it, sell it, or give it away to the poor and struggling countries.

According to the WHO Director-General, this crisis is causing the world to be “on the brink of a catastrophic moral failure”. If the rich countries are indeed wasting those over-ordered doses, that gives a lot of weight to the opinion of the WHO leader.

Considering the emergence of new SARS-CoV-2 variants, it won't be much of a surprise if unused nearly-expired vaccines, or those vaccines that are now less effective in some parts of the world due to the mutated variants of the virus, might suddenly become available for redistribution in large quantities.

There are several agencies who undertake this redistribution in an effective way, such as the WHO, the Coalition for Epidemic Preparedness Innovations (CEPI) and Gavi, who are co-leading COVAX. COVAX was created in 2020 to ensure COVID-19 vaccines are made available around the world, with rich countries subsidising costs for poorer nations.

The scheme expects to distribute enough vaccines to protect at least 20% of the population in 92 low- or medium-income countries starting with health care workers and the most vulnerable groups. Its initial goal was to provide 2 billion doses of vaccines worldwide in 2021 and 1.8 billion doses to 92 lower-income countries by early 2022.

UNICEF Executive Director Henrietta Fore has urged wealthier countries to invest generously in COVAX and donate surplus doses, because it was the only way to end the pandemic and get "the global economy back on track."

Individual governments are the decisive factors in making redistribution a reality, and many aspects including each country's foreign policy goals play an important role in deciding the quantity of the vaccines to be distributed to what country. Depending on the vaccines, the availability of storage infrastructure is also a very important factor when it comes to the redistribution of the vaccines from developed countries to developing ones.

In fact, experts have argued that rich countries will receive many direct benefits from the vaccination of people in poorer countries as it facilitates travel and trade, and reduces the chances of new COVID-19 variances emerging and threatening public health among the largely vaccinated rich world.

In summary, it is crucial for countries, especially the higher-income countries, to do more to support their lower-income counterparts, so that the whole world gets vaccinated as early as possible. That way, life can hopefully get to a new normal where businesses can once again boom, economies grow, living standards rise, and peace and harmony can exist among nations.

Vietnam tourism: Light at the end of the tunnel?

As Vietnam considers a pilot program to reopen Phu Quoc island to international tourists, Dr Nuno F. Ribeiro, RMIT Senior Lecturer and Research Cluster Lead in Tourism and Hospitality Management suggests a slow and steady approach to this and any future plans to re-ignite tourism.