Bachelor of Fashion (Enterprise) student Quang Le has been chosen by pro basketball team Saigon Heat for the 2020 VBA Draft. He links his elevation in the sport to the support he has received through RMIT’s student basketball club. 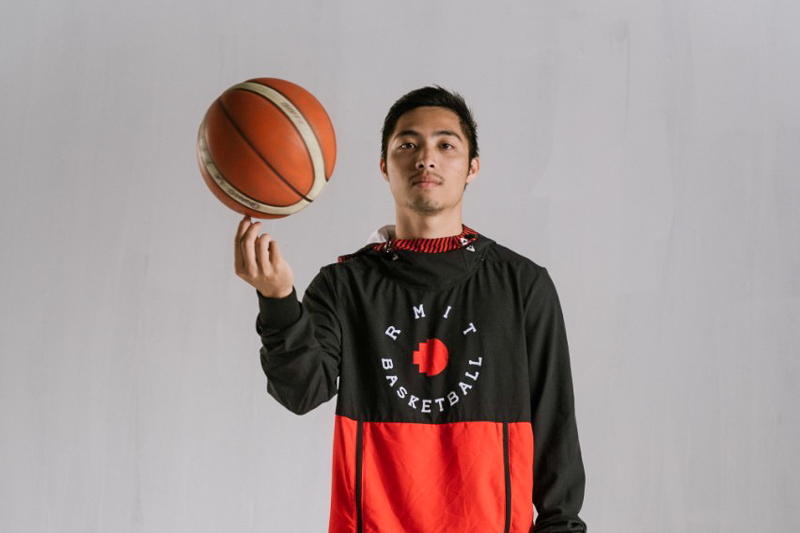 Inspired by the late NBA player Kobe Bryant while still in high school, Quang said he found himself spending most of his time as a university student in the US, Australia and Vietnam on the basketball court.

“Although I am good at athlete, I’ve always been passionate about basketball,” shared the young player.

Those years on the basketball court finally paid off when he got a chance to play as a practice player for Saigon Heat before this year’s official pick.

His potential and ability impressed the Heat’s coaches who offered him the point guard position on the team, based in  Ho Chi Minh City. 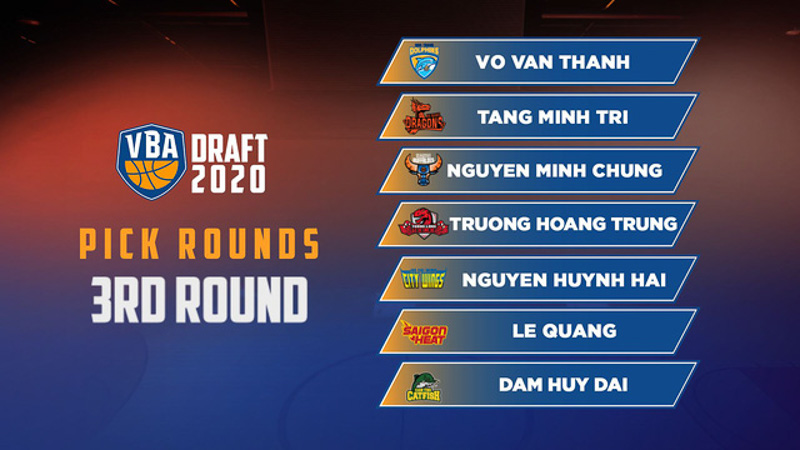 Quang Le was third-picked by the VBA’s Saigon Heat in 2020 VBA Draft.

As an active member of the RMIT Vietnam Basketball Club, Quang said that the club gave him opportunities to grow as a player.

“Even though Saigon Heat may offer me a promising future, I will never stop contributing to and supporting the next generations of players at the RMIT Basketball Club,” he said.

While playing on the club’s Team A, Quang was not afraid to try various positions in order to hone his skills and build his playing capacity.

Undertaking the fashion program to support his family business in the future, Quang emphasised that joining a student club while studying was rewarding and beneficial for him.

“I could fulfil my passion, have an actual student life outside of studying, and acquire soft skills like teamwork, leadership and communication, all at the same time,” said the young player who’s now busy preparing for an upcoming exciting basketball season and another productive semester at RMIT.

RMIT Vietnam has concluded the celebration of its Pride Week together with the RMIT global community through a variety of face-to-face and online activities.

RMIT has continued to improve in the Academic Ranking of World Universities (ARWU), demonstrating the University’s momentum as a globally recognised research and education institution.