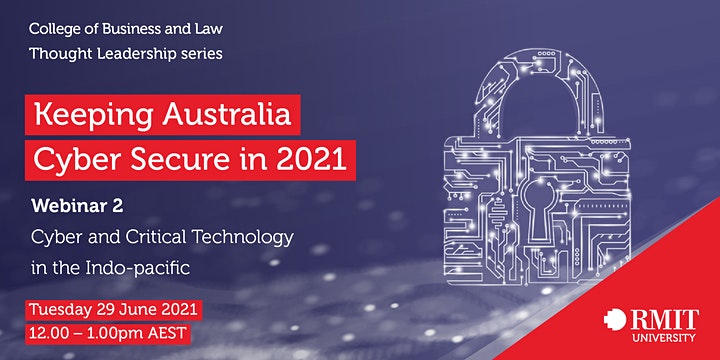 In April 2021 the Australian Government launched Australia's International Cyber and Critical Technology Engagement Strategy, setting out our goal for a safe, secure and prosperous Australia, Indo-Pacific and world, enabled by cyberspace and critical technology. The Strategy aims to strengthen national security, protect our democracy and sovereignty, promote economic growth, and pursue international peace and stability. Hosted by College of Business in collaboration with the RMIT Centre for Cyber Security Research and Innovation (CCSRI), this panel will discuss the new strategy and why cooperation in this space in the Indo-Pacific is important to Australia. 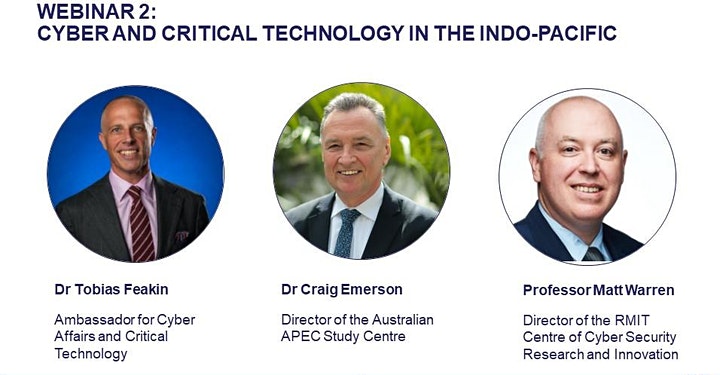 Hosted by Professor Matt Warren, Director of the RMIT Centre of Cyber Security Research and Innovation (CCSRI), we are delighted to hear from two high-calibre speakers.

Craig is an eminent economist, with 35 years of experience in public policy, politics and public service. He was Senior Adviser to Prime Minister Bob Hawke from 1986 to 1990 and, after entering parliament in 1998, went on to serve as Minister for Trade and Competitiveness, Minister for Tertiary Education, Skills, Science and Research, and Minister Assisting the Prime Minister on Asian Century Policy between 2010 and 2013.

He is now Managing Director of Craig Emerson Economics, Chair of the Mckell Institute, an Adjunct Professor at Victoria University’s College of Business, and writes a fortnightly column for The Australian Financial Review. He is also a member of CEDA’s Council on Economic Policy.

Information Day at Hanoi: Get ready for the university life

Information Day at HCMC: Get ready for the university life