“Despite overcoming the pandemic much better than most other countries, Vietnam is not exempt of another sort of virus that is creeping into the country: inflation”, stated Dr Daniel Borer, Economics lecturer at RMIT University Vietnam.

While European Union countries recorded an unprecedented inflation rate of 10.9% in September, a number unheard of for the Euro currency so far, the US recorded 9.1% in June, the highest figure in 40 years. The quick and firm response of central banks has, since then, reduced inflation in November to 10.0% for the Eurozone and around 7.3% for the US.

But how could the inflation rate increase that much in a relatively short time? One key explanation is the expansionary monetary policy of central banks during the pandemic. Central banks, wanting to help businesses during recession, offered to lend money at extremely low interest rates by printing more money and thereby increasing the cash holdings in the economy.

Increasing the money supply will eventually lead to increased inflation. Pairing this together with the rise in energy prices, it is not surprising that inflation rates have been breaking record numbers globally. 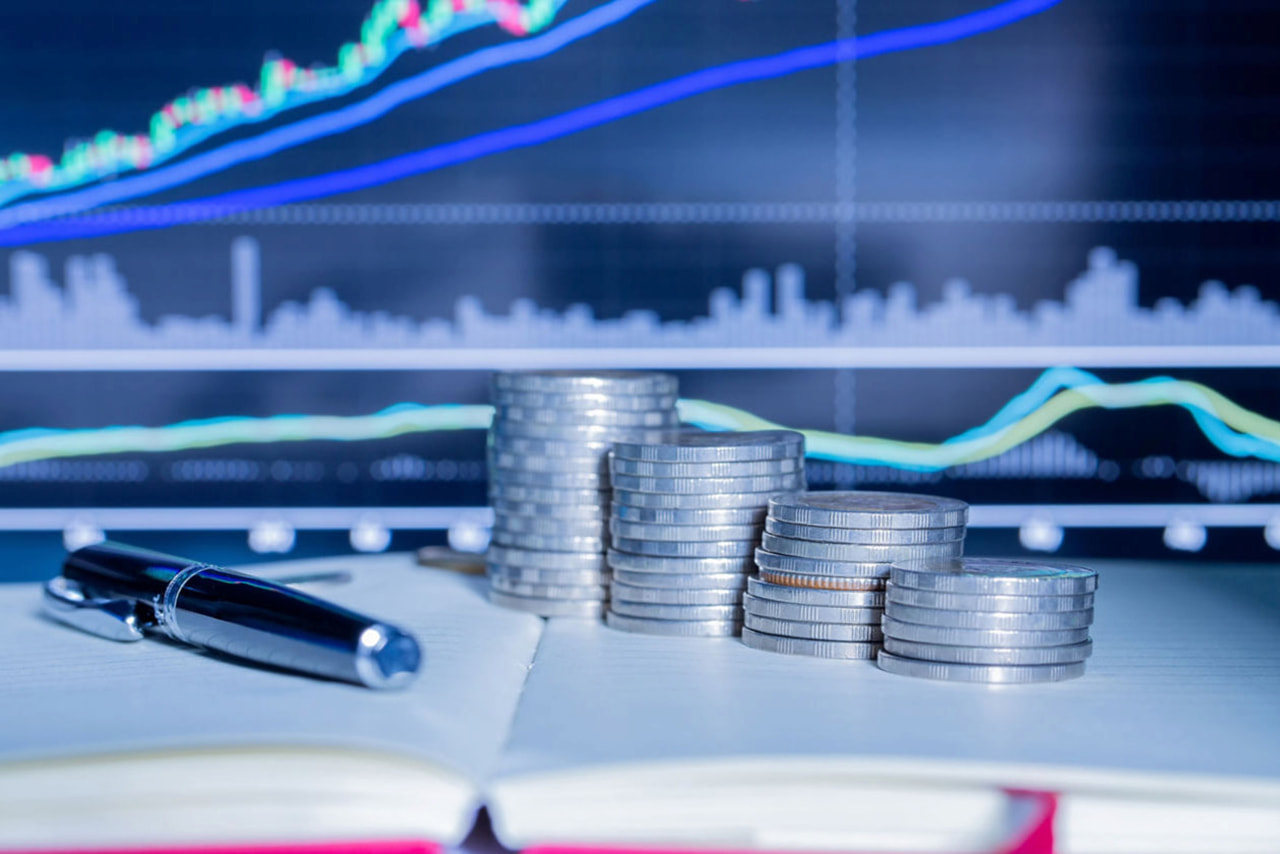 Inflation in Vietnam was kept at bay for the majority of 2022 but recorded 4.3% in October and 4.37% in November, higher than the Government’s original target threshold of 4% for the year. And the outlook for the next year seems even more discouraging.

Given these numbers, inflation in the range of 7-8%* could be expected next year. This would have dramatic consequences for interest rates, which could be well above 10%*, with its impact on families that have mortgages or other credits to pay.

In order to prevent such inflation hikes, the SBV started to follow the example of other countries, racing to raise interest rates. On 25 October, it raised the refinancing rate by 100 basis points to 6%. These fast hikes in interest rates will discourage economic activity, increasing the risk for an economic slowdown.

Unfortunately, this is not the only bad news looming on the horizon. The largest export market for Vietnamese goods is the United States, with a record $112 billion in 2021, roughly one-third of all exports. But Vietnam’s top customer is most probably facing another harsh recession by next year, as the economy suffers under the current, dramatic interest rate increases imposed by the Fed.

Meanwhile, other countries in the Asian region are looking rather attractive thanks to investment opportunities. Looking at this unfavourable panorama, it is possible that the long-feared stagflation, a recession paired with high inflation, that visited the Western world, may soon be creeping into Vietnam as well.

The government and the SBV are indeed in a tricky position. Emulating the harsh interest rate increases implemented in other Western countries may be too dramatic, given the moderate expansion of money in Vietnam during the pandemic. Also, expectations of inflation in Vietnam are not as high as in other countries. Hence, they also do not need to be curbed as much.

The recent move to increase interest rates by 100 basis points was deemed appropriate to send the correct message of keeping inflation at bay. But it seems that more of that may be damaging rather than healing.

On the exchange rate front, holding a quasi-fixed exchange rate with VND-USD is difficult to maintain in the medium term. Possibly, it would be wiser to save reserves and allow the exchange rate to depreciate at a certain, pre-announced rate of around 8% per year*, for the coming year. This would give some tranquillity to the hectic market and allow businesses to project themselves better, moving into next year. Also, this would keep imported inflation, the inflation due to the rise in VND of imported goods, at bay.

But the most difficult task at hand is to continue creating an attractive business environment. As the Regional Comprehensive Economic Partnership (RCEP) takes shape, the links with the region should be strengthened while moving away from markets like the US or Europe. Also, the digitalisation of trade needs to be further strengthened to make exports and imports more cost-efficient.

The views and opinions expressed in this article belongs to the author and do not necessarily reflect the views or opinions of RMIT University.

A version of this article was first published by Vietnam Investment Review.

A dedication to lifelong learning - the MBA way

Read about how an education background fuels continued investment in oneself. Hanh Truong talks about her MBA journey thus far.

Visiting professor Cathryn Nolan opens up about how visiting Vietnam continually expands her mindset, and how she brings this knowledge to the MBA’s Design Thinking for Business class.

“Despite overcoming the pandemic much better than most other countries, Vietnam is not exempt of another sort of virus that is creeping into the country: inflation”, stated Dr Daniel Borer, Economics lecturer at RMIT University Vietnam.

Which master's in IT is right for you

Looking to choose a postgrad in an IT field but don't know where to start? We delve into the intricacies of 4 of RMIT's outstanding masters programs in IT - determine which path is right for you!

Back to postgraduate news