A strong passion for entrepreneurship, plus an urge to have an impact, have led an RMIT Bachelor of Commerce alumnus through the challenging journey of starting his own business. 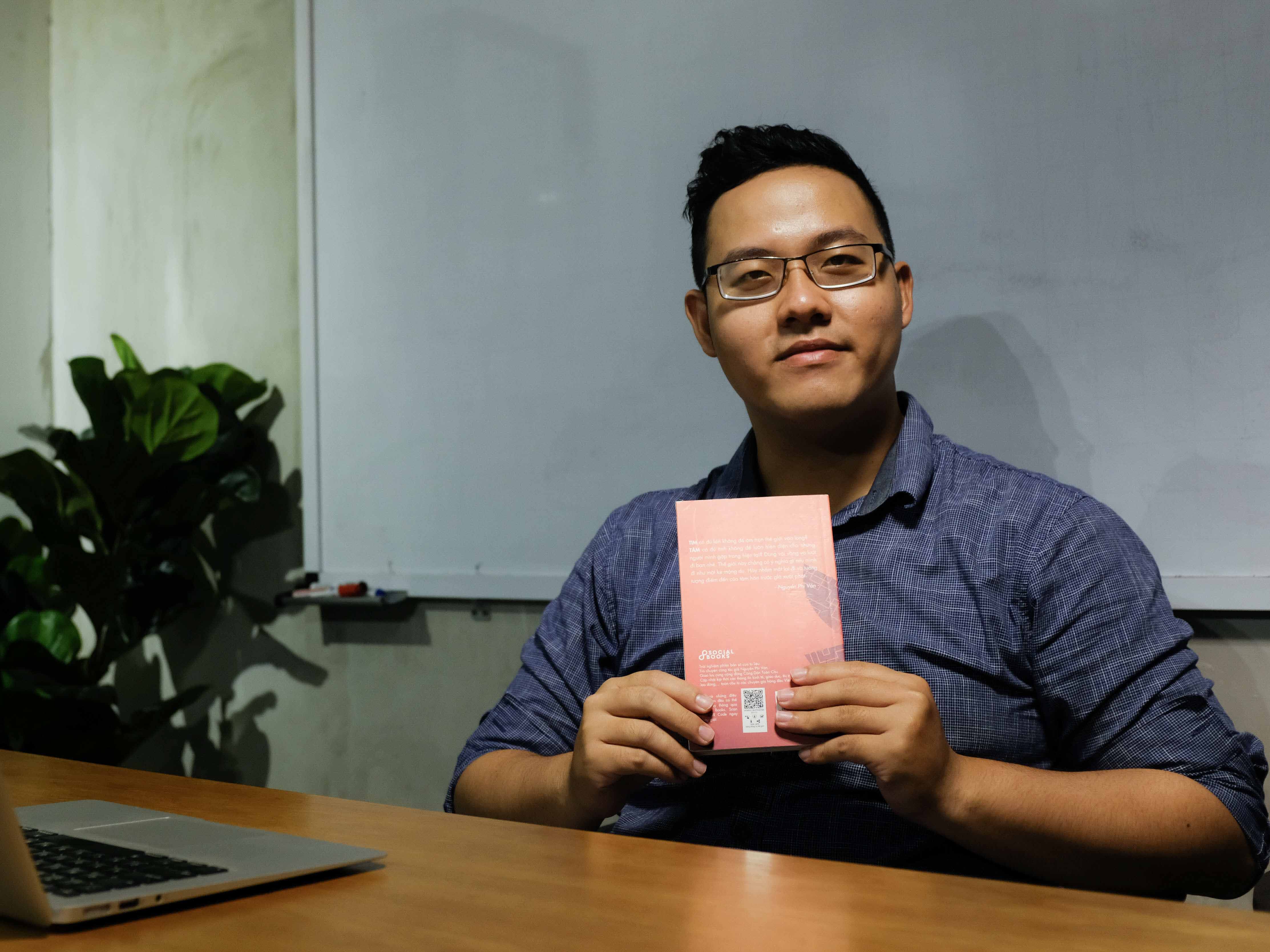 Bachelor of Commerce alumnus Nguyen Thanh Tu has developed a cloud-based product which can help brands talk, listen, understand and care for their retail consumers.

Nguyen Thanh Tu displays entrepreneurship naturally, as if it is part of his DNA.

“I was able to take care of my personal expenses from a very young age,” Tu shared.

Instead of receiving pocket money from his parents like other kids, in the eighth grade, Tu hired younger children to make greeting cards while he looked for customers.

“I didn’t know how to make a card on my own, but I was confident in selling them,” he said. “These various small businesses went on throughout my high school years and covered pretty much all of my financial needs.”

At 17, Tu succeeded in his first official business by securing 37 contracts worth more than VND 100 million in less than a year.

“I sold uniform T-shirts to various classes at many high schools around Ho Chi Minh City,” he shared. “I personally dealt with customers and negotiated with suppliers to get bargain prices.”

An ambitious business plan based on this business, along with his strong will, helped Tu secure a full scholarship at RMIT Vietnam to pursue a Bachelor of Commerce with a major in Entrepreneurship.

“I like nothing but enterprise, and to me, the combination of enterprise and creativity can only be found in entrepreneurship,” Tu recalled.

“RMIT Vietnam was the only place [at that time] offering a program which met my objectives.”

The young entrepreneur made the most of his time at the University by successfully engaging in a number of competitions. He and his team won first prize at the RMIT Business Plan Competition 2014 and was a Regional Finalist (Dubai) in the Hult Prize 2015.

After graduating from RMIT Vietnam, he began to experiment with startup ideas.

Wedidit, a collaboration between a former RMIT Vietnam lecturer and Tu, was created in 2016.

“Our leading project, Komorebi, is a branding solution that helps brands talk, listen, understand and care for their retail consumers,” Tu said.

“It was featured by the World Bank and SUNY's ETHOS II Entrepreneurship 2016 event in South Korea among 30 innovative startups from around the world.”

“Komorebi is a cloud-based product that requires no application; everything can be accessed by using a QR code,” Tu added.

“We spent the whole of 2017 developing and perfecting the product.”

Komorebi has since reached users in sectors such as food and beverage, cosmetics, cultural products, and furniture.

Rushing to our interview after a daily briefing with his team on a Saturday morning, Tu said he enjoys keeping busy while running his own business.

“Not many want to pursue this path, as startups are very challenging and unstable,” Tu said. “But I love challenges and earning money while creating value for society.”

Tu recently appeared as a panellist on The Quốc Khánh Show, discussing the topic “How to turn an idea into a startup”.