The RMIT Mass Media Club was established in late 2017 to create an environment for those with an interest in mass media, and provide the RMIT community with experiences in fields such as photography, critical thinking, writing, public speaking and networking.

The club engages multiple areas, channels and departments to support members as they learn, and publishes their own local newspaper. 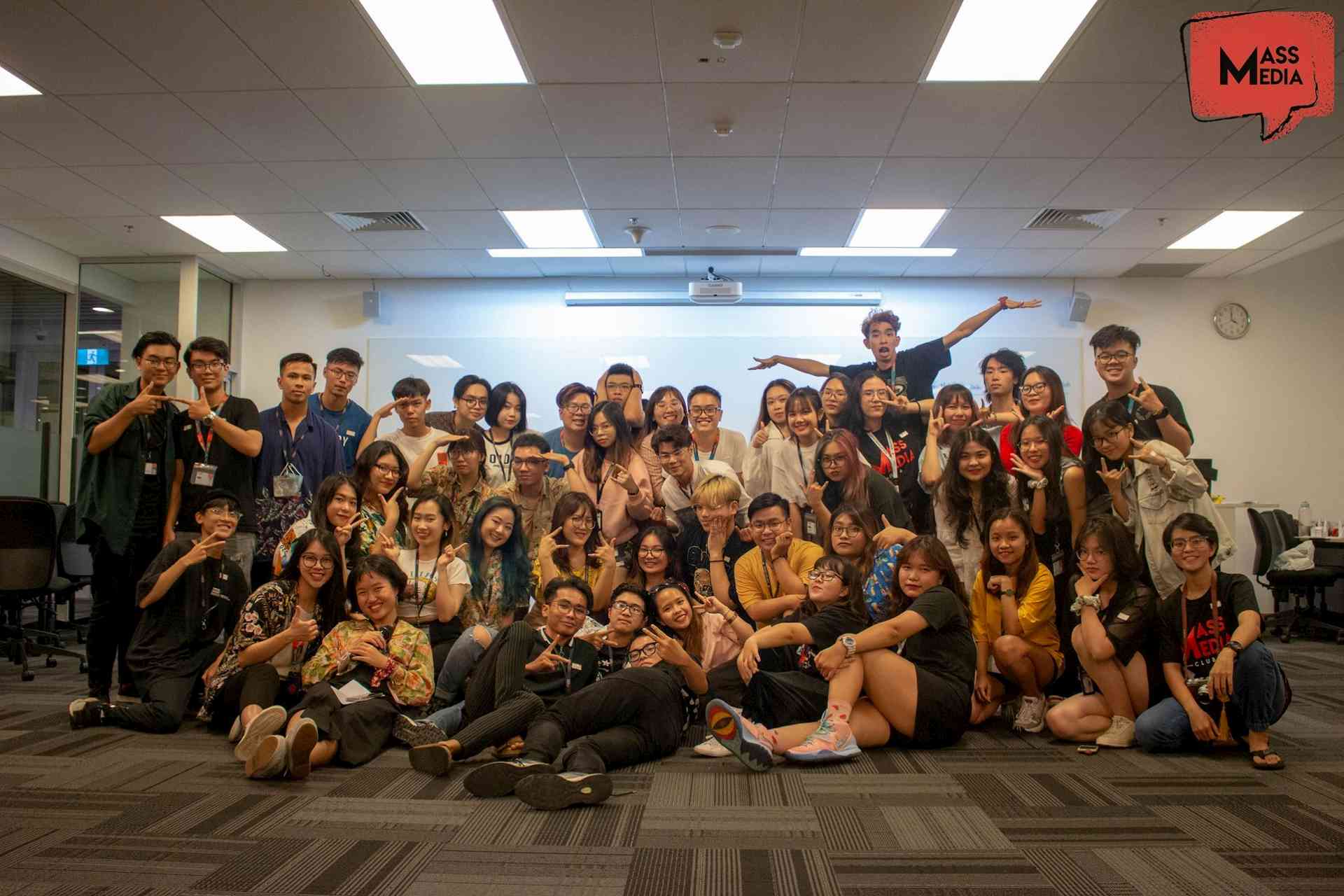