Home / About us / Who we are / Our leaders / Professor Peter Coloe 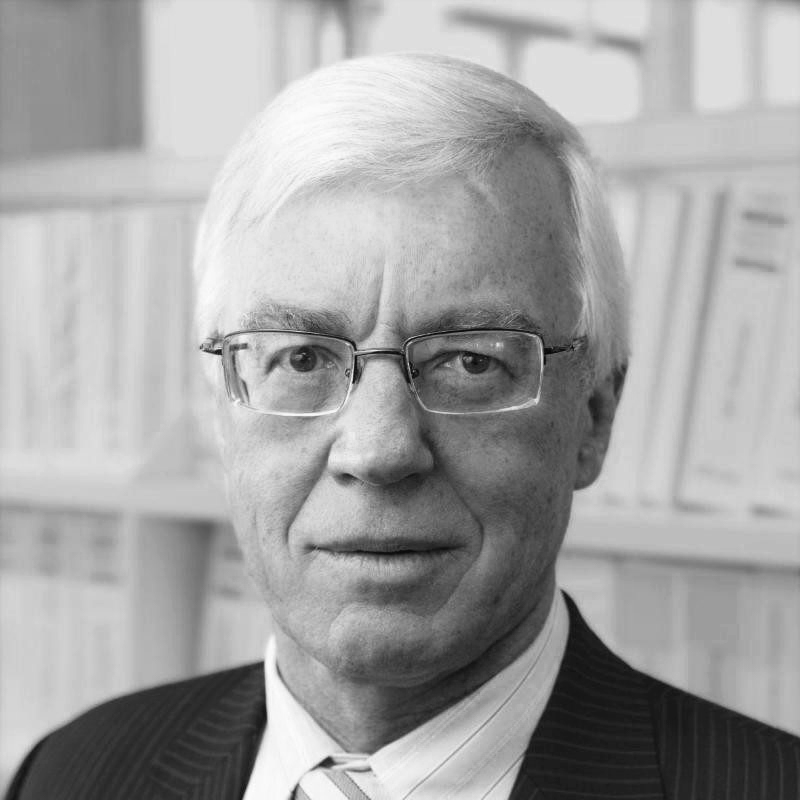 Peter is also the Pro Vice-Chancellor Science, Engineering and Health. He was Chair of the Board for RMIT Vietnam from 2013–2015 and is an advisor and member of various committee and council of the Australian Federal and Victorian State Government. He is a past-president of the Federation of Asia Pacific Microbiological Societies, and member of the International Union of Microbiology.

Professor Coloe has been at RMIT for more than 34 years, with extensive experience across management, learning and teaching and research.

As a member of RMIT Council from 1999-2008, Professor Coloe contributed to the University’s overall management, strategic and budgetary planning initiatives. He has spent ten years on the Academic Board and RMIT Council, 12 years as Pro Vice-Chancellor (College of Science, Engineering and Health), Head of School (Dean) for seven years, and Head of Department prior to that.

His appointment leverages his capacity as Deputy Vice-Chancellor, Global for the RMIT Group to create linkages and alignment between the University’s Australian and Vietnam operations.

The Deputy Vice-Chancellor, Global is responsible to deliver academic governance and rigour, strong operational performance and a highly engaged workforce no matter where RMIT operates.